Lily and Eliza Dorton were 15 and 13 years old in the summer of 2020. They saw George Floyd murdered by ex-officer Derek Chauvin and Black Lives Matter protests erupt across the country and in D.C. That inspired them to learn more about D.C.'s history and the fight for civil rights.

"I knew that it would go down in history and really be remembered in the city, and I wanted to learn about other events that had a similar effect on Washington," Eliza said. 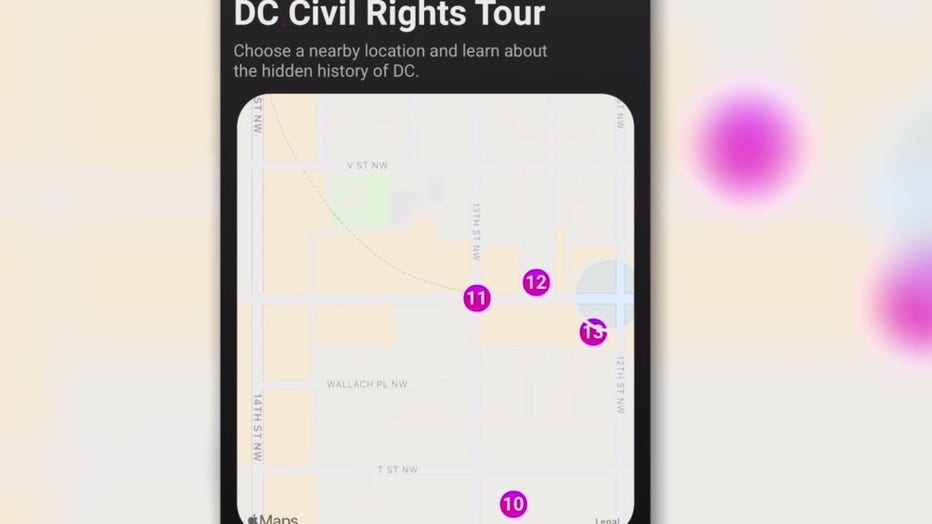 "Eliza and I both saw how the Black Lives Matter movement was responding," Lily added. "We not only wanted to support the movement and be allies, but we also wanted to take action and actually do something, educate ourselves."

While learning about D.C.'s central role in the African American civil rights movement, the sisters decided to create an app so that others could learn too.

They consulted a Black studies professor at Suffolk University and reached out to Rohulamin Quander, a multi-generation Washingtonian and retired judge, to mark less-familiar locations. 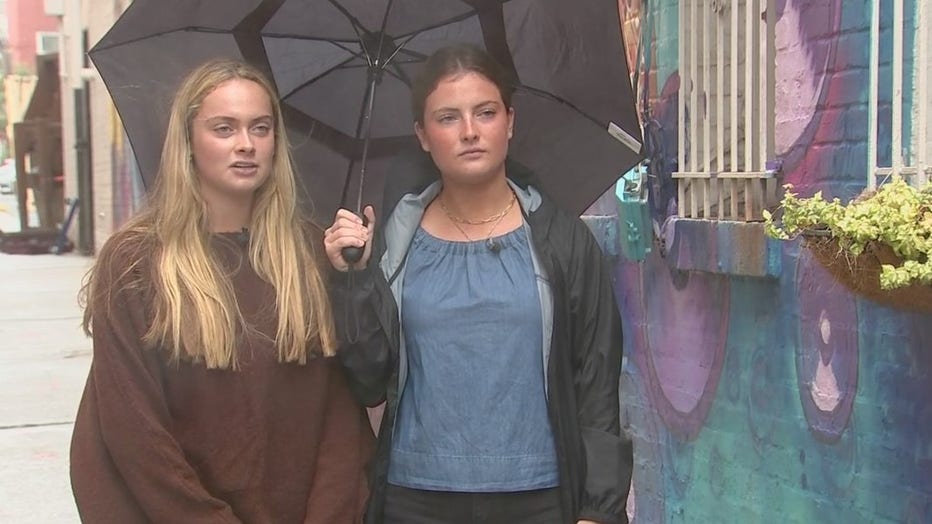 The D.C. Civil Rights Tour app focuses on locations that were significant during the civil rights movement but aren't necessarily highlighted in mainstream museums or included in guidebooks.

It features 17 locations including the Lincoln Theatre on U Street – once called "Black Broadway" – Frederick Douglas' house in Anacostia, and Lafayette Square, which was once a trading post where enslaved people were kept before being sold.

The app is available for both Apple and Google phone users. Download the Civil Rights Tour app here.