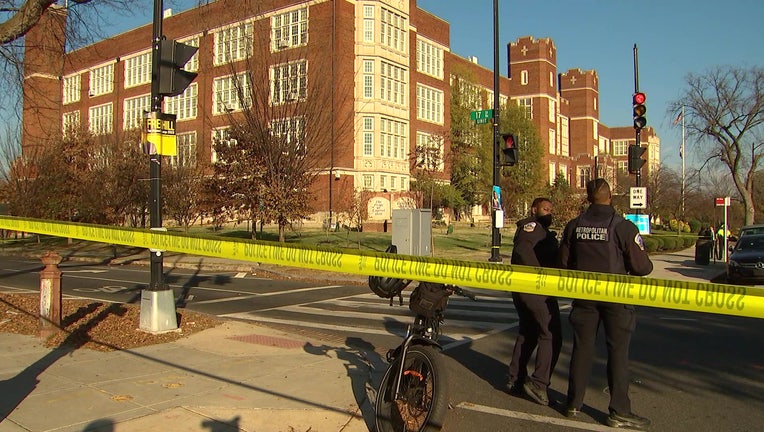 WASHINGTON - A teenager is recovering after being hurt in a Thanksgiving Day shooting near a Northeast, D.C. high school that was hosting a Turkey Bowl football game at the time.

According to the Metropolitan Police Department, the incident happened in the unit block of 17th Street near East Capitol Street, was reported around 1:24 p.m. on Thursday.

Police say nearby officers responded to the area and found a victim who was shot in the leg.

The victim, identified as a 15-year-old boy, was taken to an area hospital with non-life-threatening injuries.

No other injuries were reported, but images from the scene showed investigators taking photos of a car that had been hit by a bullet.

Investigators say the teen was walking in the area when he was shot. According to the preliminary investigation, police believe the shooting was a targeted incident. 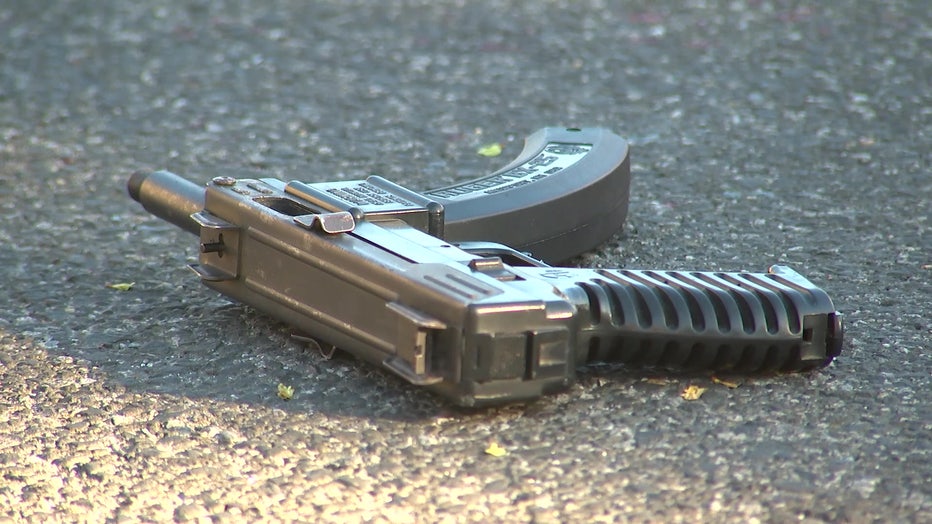 Police say a Glock 22 gun with an extended magazine was recovered at the scene. They also recovered bullet shell casings that matched a different gun, which they did not recover.

They believe the car is being driven by a woman driver, but could not provide further information on how many other people may have been in the vehicle.

The shooting happened near Eastern Senior High School, which was hosting DCIAA's annual Turkey Bowl football game at the time of the shooting.

Police say the shooting is not related to the game, and they do not believe the victim was at the game prior to the shooting.

They added that there were reports of a fight at the game, however that incident happened earlier in the day, and was unrelated to the shooting.

MPD officials say the game ended peacefully, and everyone safely left the event. 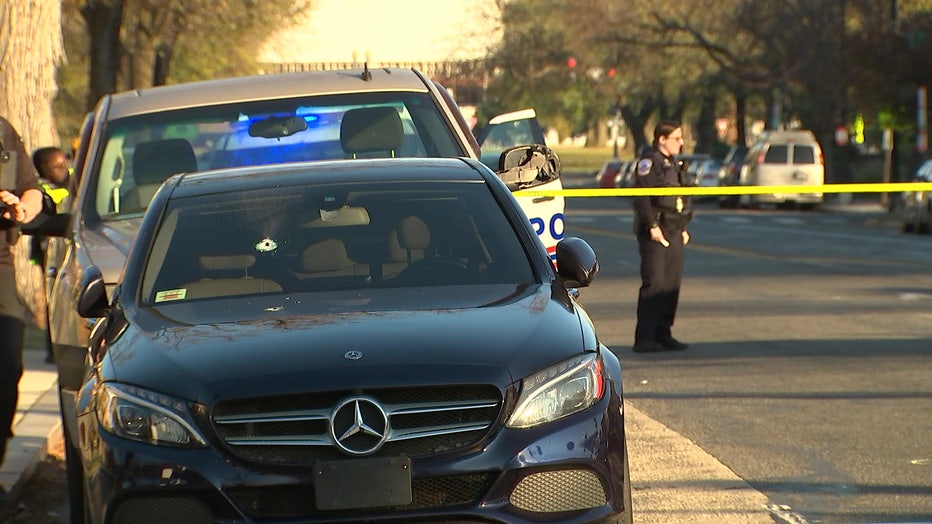