The search for a killer continues in Prince George’s County after a teenager was gunned down in the middle of the afternoon.

UPPER MARLBORO, Md. - Prince George's County police continue to search for a killer after a teenager was found shot in the middle of the afternoon Saturday.

Authorities have identified the victims as 16-year-old Quincy Barnes of Upper Marlboro. 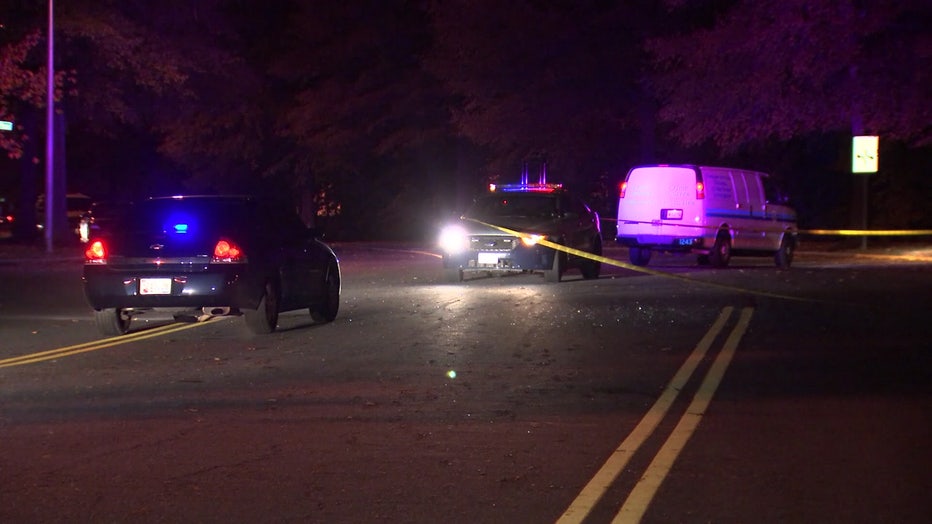 While he was found near his home on the 13800 block of Ascott Dr. in Upper Marlboro, police said they believe the shooting happened near the 13500 block of Fenway Lane.

Prince George's Co. Officer Thomas Lester said police got called about the shooting victim at 4:25 p.m. on Saturday. He said Barnes later died at the hospital.

The teen's family told FOX 5 Sunday that they were grieving and wanted answers.

A classmate of the victim described him as quiet saying he couldn't imagine him initiating any violence. 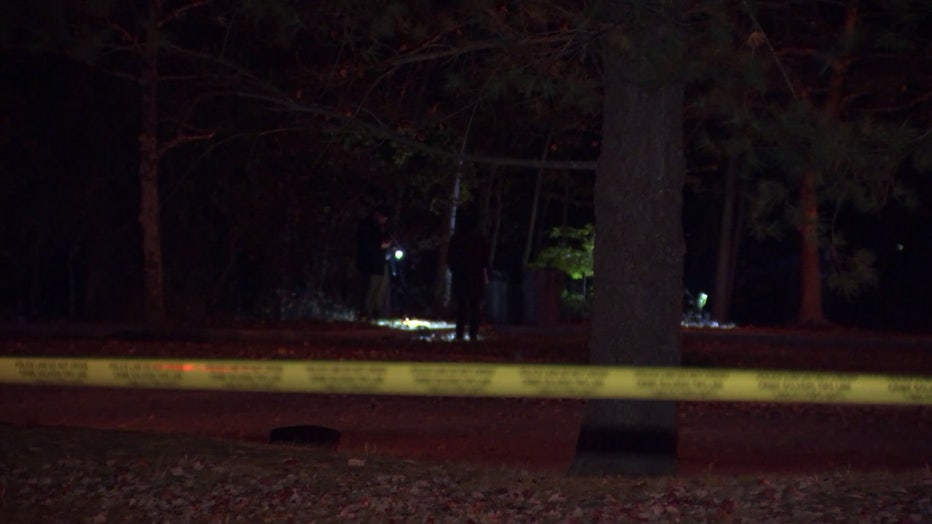 Family also spoke about their concern about surging violence countywide. On Thursday, a 14-year-old survived being hit by a stray bullet. Police say the teen was playing video games in his room at his Beltsville apartment building.

Police say this year they've seen a disturbing trend when it comes to crime and kids. 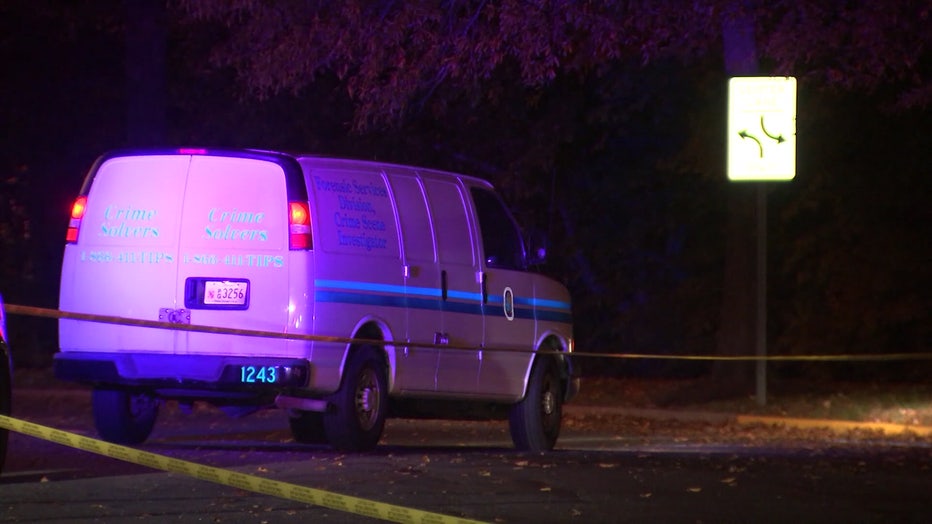 "The main things that we see that's the most concerning to us is really the increase in juvenile crime, whether it's juveniles committing the crime or juveniles being the victim of the crime," said Cpt. David Blazer, assistant commander of Major Crimes for PGPD, in an interview last month.

This is the deadliest year in the county since 2008.

At least 10 juveniles have been killed this year.

A $25,000 reward is being offered for information leading to an arrest and indictment in this case. Anyone with information is asked to call detectives at 301-516-2512.