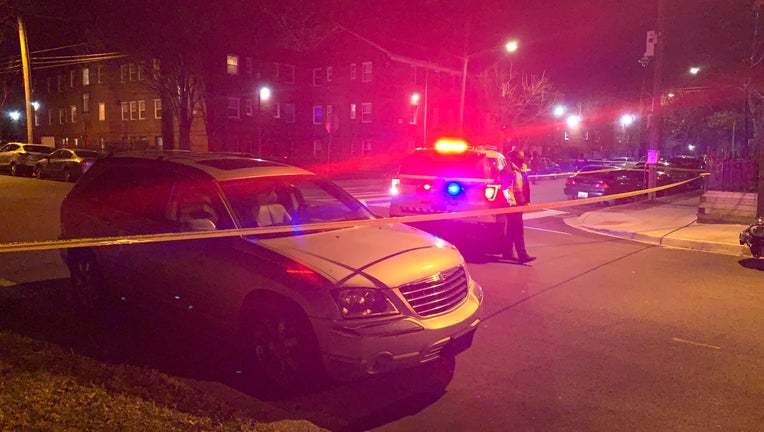 Police say the shooting initially happened in the 1300 block of Congress St. SE.

The teen was later found dead inside a vehicle in the 1100 block Congress St. SE at around 7:16 p.m., according to police.

Police say they are looking for a heavyset black male who was last seen fleeing the scene.