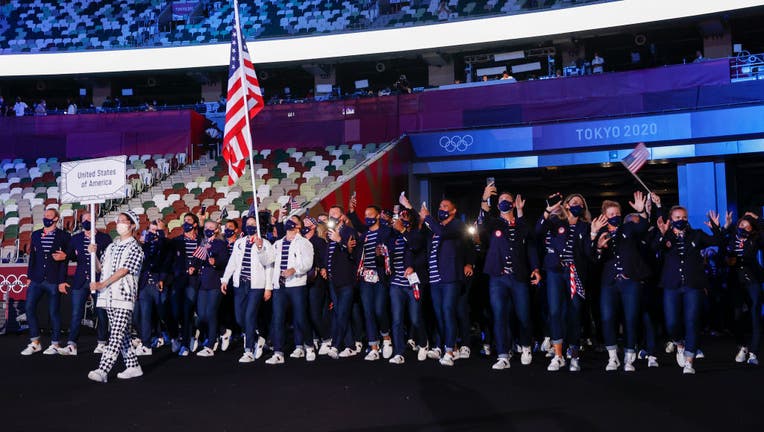 Team USA is off to its worst Summer Olympic start in nearly 50 years, having not won a single medal on the first day of competition for the first time since 1972.

Saturday marked a disappointing day for the American’s competing in archery, cycling, fencing, judo, air rifle and pistol shooting, taekwondo, and weightlifting, with not a single athlete taking the podium to receive a medal.

The last time Team USA walked away without any hardware on the first day of the Summer Olympics was at the 1972 Munich Games, USA Today reported. They previously failed to medal on day one of the 2018 Winter Olympics as well.

"I’m a little shocked, to be honest," world-ranked No.1 Brady Ellison said after he and partner Mackenzie Brow were eliminated in the first round of the archery mixed event.

Team USA will have plenty of time left to pick up medals. There are 613 athletes competing in 36 events. Of those athletes, 104 have won Olympic medals.

As far as history goes – after not winning a medal on opening day of the 1972 Games, Team USA would go on to win 33 gold medals and 94 altogether, Yahoo Sports reported.