A 2-year-old boy fell from the 11th story of a high-rise apartment building in Takoma Park Monday.

TAKOMA PARK, Md. (FOX 5 DC) - A 2-year-old boy who fell from the 11th floor window of a building on Maple Avenue in Takoma Park is in critical condition, according to police.

Investigators say the fall was an accident.

The child was admitted into the intensive-care unit on Monday.

According to police, the boy awoke from an afternoon nap and climbed up a night stand near an open window.

They say he fell out of the window after pushing on a screen and plummeted 11 floors into a pile of mulch and bushes, missing the concrete. 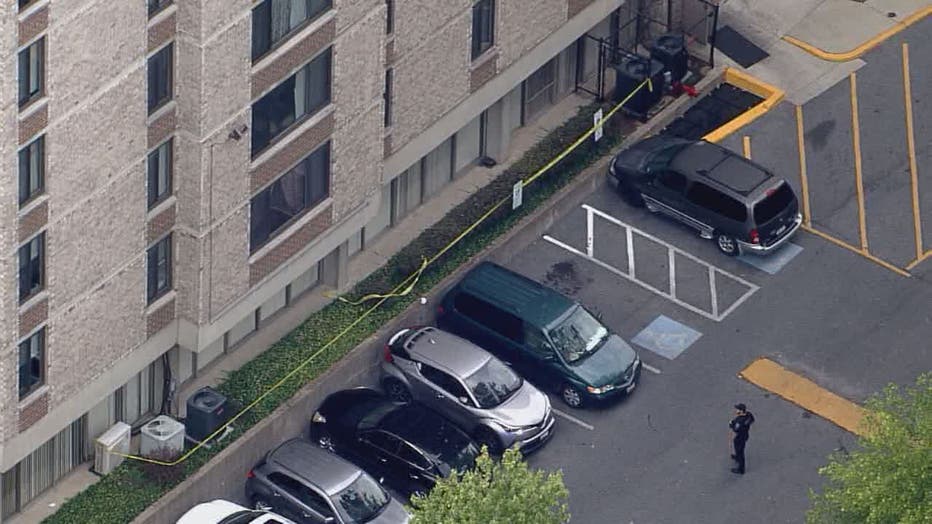