LAUREL, Md. - A suspended Prince George's County police officer was found guilty on charges related to a brutal 2019 attack on his then-girlfriend.

Authorities say 32-year-old Steven Davis dragged the victim out of the shower, bit her chin and broke her nose with a head-butt at his home in Laurel following an argument in September 2019. Investigators say Davis then threatened to kill her after he used his departmental-issued handgun to strike her in the head injuring her ear. 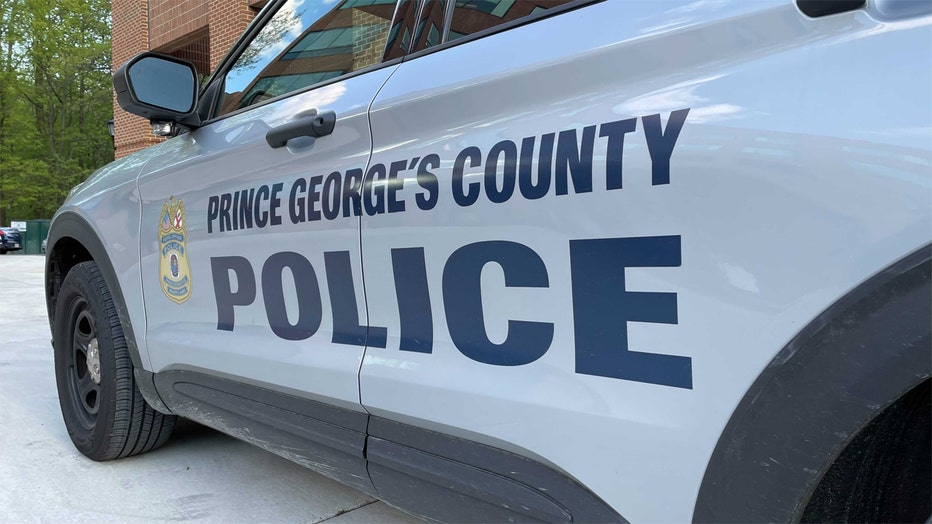 Officials say the charges carry a maximum sentence of 70 years and a mandatory 5-year sentence for the handgun charge. Davis will be sentenced later this summer. He had been with the department for seven years prior to the incident and was suspended without pay.

"Mr. Davis' brutal attack and use of a handgun to strike and threaten the victim is reprehensible conduct for a person sworn to protect and serve as a law enforcement officer," said State's Attorney Anne Colt Leitess in a statement. "Many victims of domestic violence have a reluctance to come forward and report and later, to hold the abuser accountable in court. There is enormous pressure to remain silent and not follow through with charges so an abuser won't lose a job, stop supporting the family or otherwise be punished for the crime. I am thankful that the victim was able to overcome the pressure to not cooperate and that the jury held the defendant accountable."

Victims of domestic violence can call the Sexual Assault Crisis Center and Hotline at 410-222-6800.