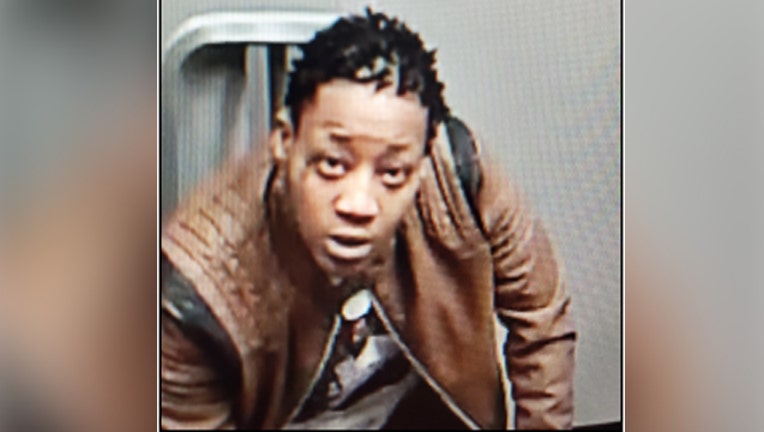 LANDOVER, Md. - A woman accused of using a gun to steal a puppy in Landover has been arrested in D.C.

Prince George’s County police say 26-year-old Juanel Huff of Bowen Street, Southeast is in custody in the District on an unrelated charge.

Investigators say the victim was walking “Lobo” on a December afternoon at Kent Village Drive and East Ridge Drive when a vehicle pulled over and a woman walked to the trunk.

Huff then reportedly pulled out a gun and demanded the dog.

The victim tried to seize the gun, and the two struggled before a second suspect – an adult male - reportedly approached.

When the victim gave up on the gun, the woman tried pulling the trigger, but it didn’t fire.

One day later, "Lobo" was discovered in D.C., and reunited with his owner. 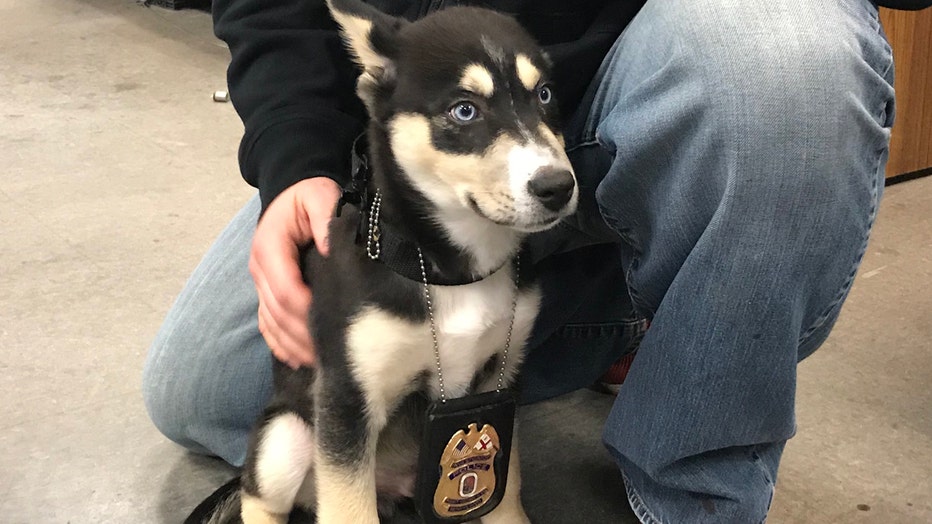