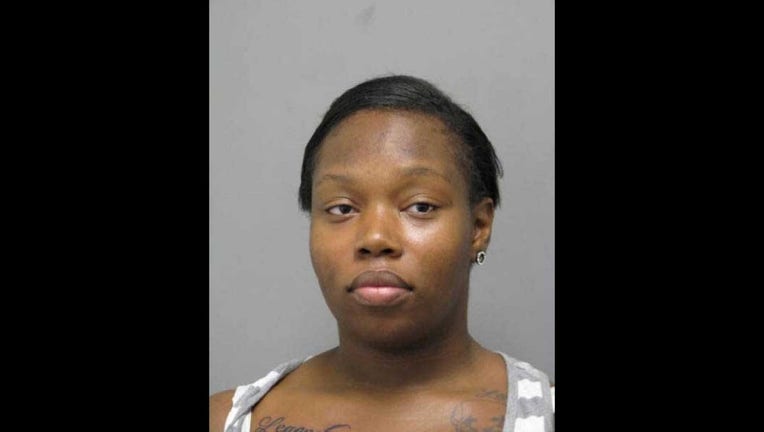 SUFFOLK, Va. - Prince William County police say they have located a woman who escaped police custody while she was being treated in a Virginia hospital.

The 24-year-old was arrested Friday morning at around 1 a.m. for failure to appear and probation violation charges.

Police say she complained of chest pains while in custody and was transported to Sentara Northern Virginia Medical Center. She accessed a secure hallway from her room and escaped from the facility around 4 a.m.

Police say no force was used during Brown's escape.