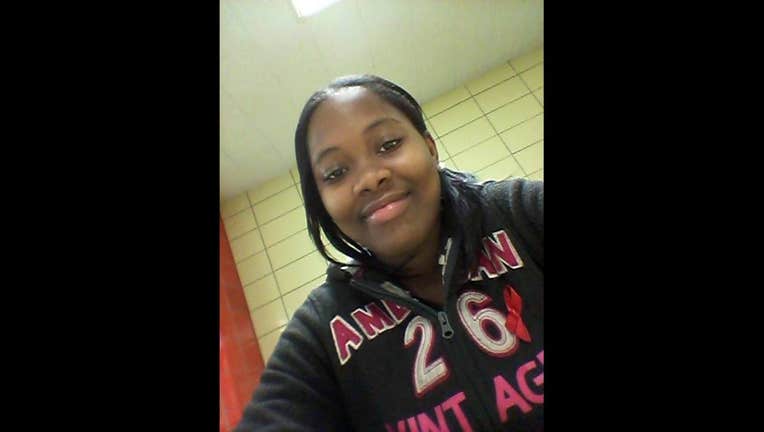 Police have arrested a suspect in the shooting death of a 16-year-old girl in Brooklyn.

Authorities arrested Taariq Stephens, 24, of Brooklyn, in the death of Shemel Mercurius, 16.

Cops were called to an apartment on Brooklyn Avenue just before 6 p.m. Tuesday after a report of a gunshot. Inside the apartment, police found Mercurius with multiple gunshot wounds to her body. She was semi-conscious. Medics brought her to Kings County Hospital where she died.

Police said was Mercurius babysitting her cousin when she was shot.