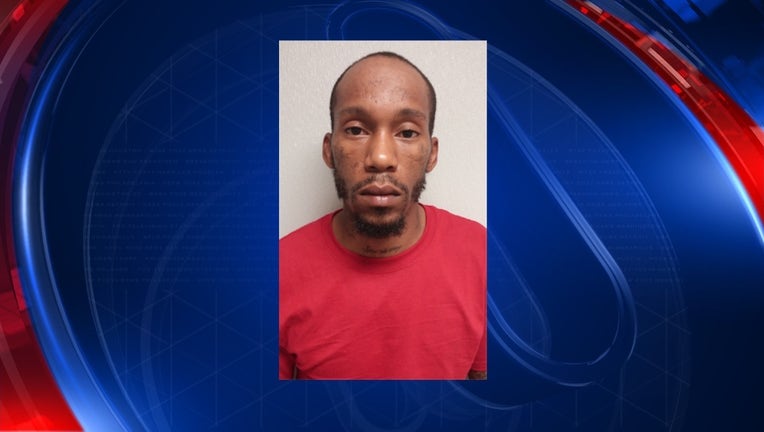 HYATTSVILLE, Md. - A suspect has been arrested in the June 1 shooting death of a group home resident in Hyattsville.

28-year-old Roderick Town was taken into custody Saturday and charged with first and second degree murder and related charges. He is being held without bond.

According to Prince George's County Police Chief Hank Stawinski, there were two people in the car and four others in the area -- two caregivers and two developmentally disabled individuals.

The police chief said the victim and the two individuals in the car got into an argument and one man in the vehicle took out a gun and began shooting. The second person who was in the car was so disturbed by what had happened that after the shooting, that person went up to try to give first aid to Cole. When that person heard the police arriving, they took off from the area.

Police do not believe the two men knew each other prior to the shooting.

Anyone with information about the incident is asked to call the Homicide Unit at 301-772-4925. Callers wishing to remain anonymous may call Crime Solvers at 1-866-411-TIPS (8477), text "PGPD plus your message" to CRIMES (274637) on your cell phone or go to www.pgcrimesolvers.com and submit a tip online.