Right now, you cannot buy beer or wine from just about any grocery stores in Maryland but there’s an effort underway by a Montgomery County lawmaker to change that.&nbsp;

BETHESDA, Md. (FOX 5 DC) - Right now, you cannot buy beer or wine from just about any grocery stores in Maryland but there’s an effort underway by a Montgomery County lawmaker to change that.

Delegate Lily Qi of Poolesville says it makes no sense for people to not be able to buy beer in wine in most Maryland grocery stores.

Del. Qi says since she’s introduced the bill she’s gotten flooded with emails in support – a big reason for the move is shifting buying patterns brought on by the pandemic. 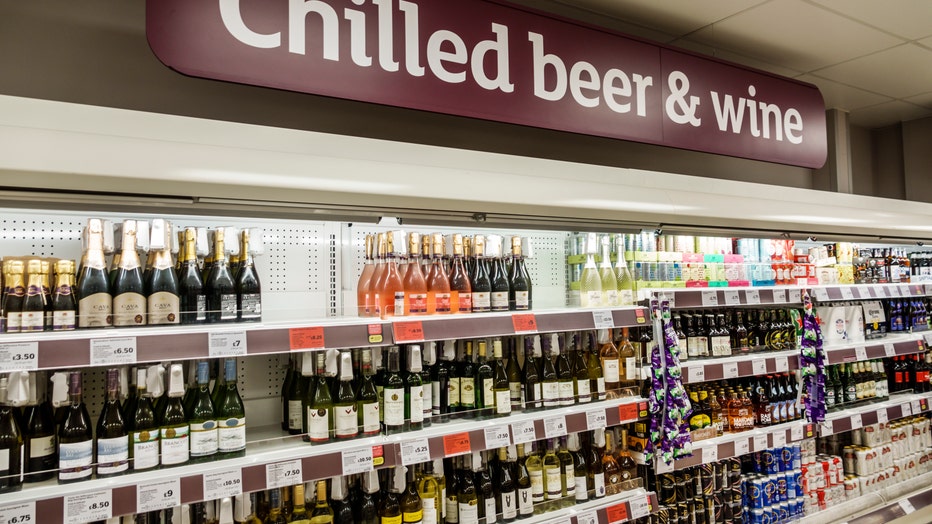 Not everyone is on board. The owners of Talbert's Ice & Beverage Service in Bethesda say if supermarkets near them get into the beer and wine business, it could put him out of business.

Montgomery County’s much-criticized monopoly over beer and wine sales in the county could also complicate things.

County lawmakers would get to decide if the change was made – which may create a conflict since it would mean more competition for its county-owned and operated liquor stores.

"I actually used to live in Georgia, and it’s commonplace to be able to buy beer and wine and it’s kind of frustrating to go out of your way to a different store just to buy beer or wine," one person said.

There are a small number of grocery stores in Maryland with grandfathered licenses that are allowed to sell beer and wine.

The proposal has gained support from the Maryland Retail Association, and the owners of Safeway and Acme.

The bill has had its first hearing, is currently in committee, and has a long way to go before it becomes law.