LOS ANGELES - There has always been speculation on the health risks and benefits of drinking coffee, but now a study by the Cleveland Clinic has found that the caffeinated beverage many Americans rely on to start our days may actually be beneficial for our bones.

“Habitual coffee intake was positively and significantly associated with bone mineral density at the lumbar spine and femoral neck,” according to the study.

Chad Deal, M.D., of the Cleveland Clinic said, “Three metabolites, in particular, were associated with an increase in bone density in the population, and also, a decrease in the risk of fracture.”

While this information may be relieving news to java enthusiasts, it is important to consider the small size of the study. Deal said that the science around coffee consumption and bone health has been conflicted.

Previous research has suggested that high caffeine consumption results in the body’s elimination of calcium, but according to Harvard Health Publishing, this theory has never been confirmed, and the effect of caffeine on calcium excretion is too small to be related to risk of osteoporosis. 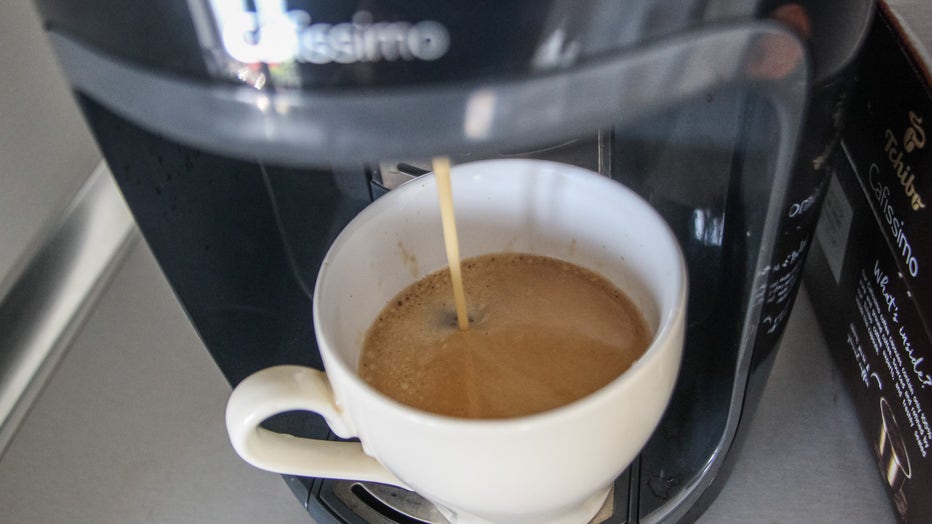 FILE - A photograph of a cup of coffee.

But the university has even more good news for coffee fanatics, saying the addictive beverage has been linked to several health benefits, including a reduced risk of Type 2 diabetes, liver disease, gout and other illnesses.

While there had previously been studies suggesting that coffee consumption could have negative effects on bone health, those same studies when analyzed, found that those those who drank more coffee also drank less calcium-containing beverages, which contributed to an increased risk of osteoporosis, said Harvard Health.

Researchers said that while excessive coffee drinkers have reported various negative side effects, multiple studies have "cleared" coffee as a cause of serious disease, including cancer and heart disease. 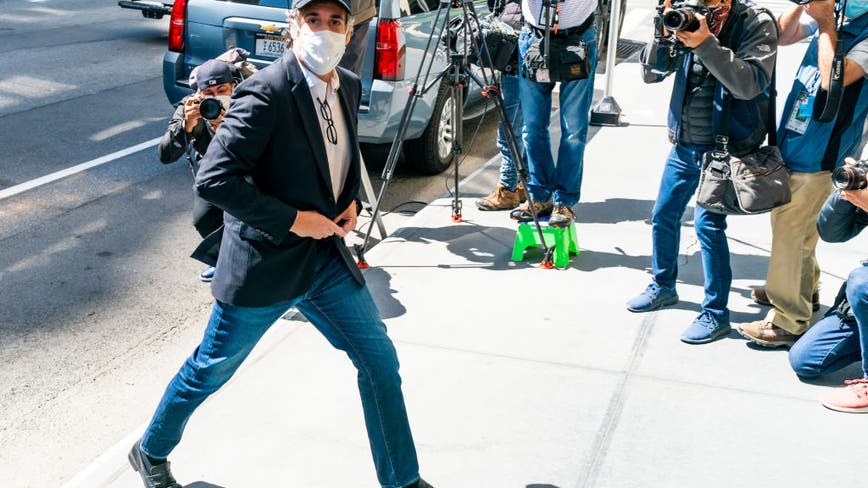