A small plane crash in Anne Arundel County could have had a very different outcome Tuesday, but the two men inside survived.

ANNE ARUNDEL COUNTY, Md. - Maryland State Police are responding after a plane reportedly crashed into a cluster of trees near Tipton Airport in Anne Arundel County.

Officials say the plane is lodged in the trees, and that two people were on it.

Both men in the plane have minor injuries per fire officials. They are a student pilot and an instructor.

Both were taken to Shock Trauma as a precaution, officials say. 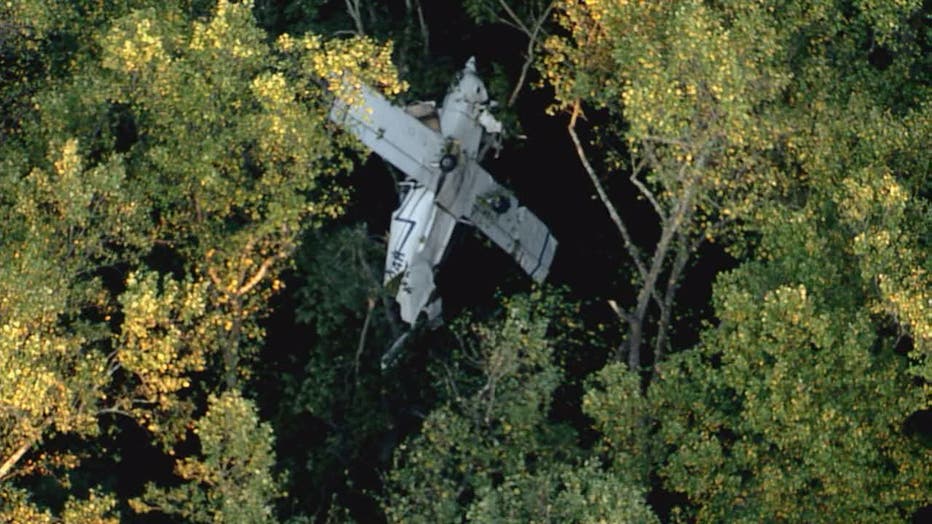