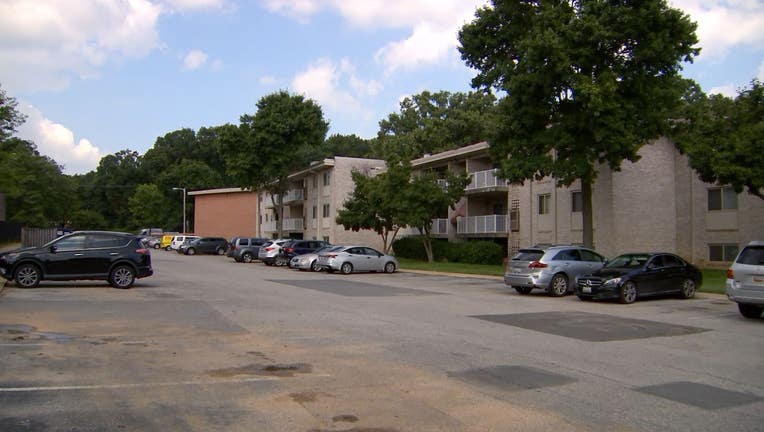 GREENBELT, Md. - A stray bullet injured a woman who was sitting inside of her Prince George's County apartment Wednesday morning, according to police.

Investigators from the Prince George's County Police Department say officers responded to the incident in the 8500 block of Greenbelt Road in Greenbelt, Maryland around 4:25 a.m. Wednesday.

Once there, the officers found a woman who had been shot in the leg inside her apartment.

According to a preliminary investigation, the shooting happened outside the apartment and a stray bullet from that shooting went through a window and hit the victim.

Investigators do not believe the woman was the intended target of the shooting. They are still actively investigating the incident.

Police say the woman is expected to recover from her injuries.