A new plan for package deliveries has tenants in one D.C. apartment building raising hell on social media and threatening to organize.

WASHINGTON - A new plan for package deliveries has tenants in one D.C. apartment building raising hell on social media and threatening to organize.

They live at Flats 130 in the NoMa section of Northeast where residents are used to picking up packages through the building concierge service. But management plans to change that by utilizing a courier service called Fetch.

Instead of packages being delivered to the building, they’ll go to a Fetch warehouse in Fairfax County and then residents would coordinate delivery with Fetch.

"It’s a huge inconvenience," said Jose Romero, who is among residents against the idea.

He’s been posting on social media while others have posted fliers around the apartment building. "Mean Girls" fans might recognize their tagline: "Stop trying to make Fetch happen." 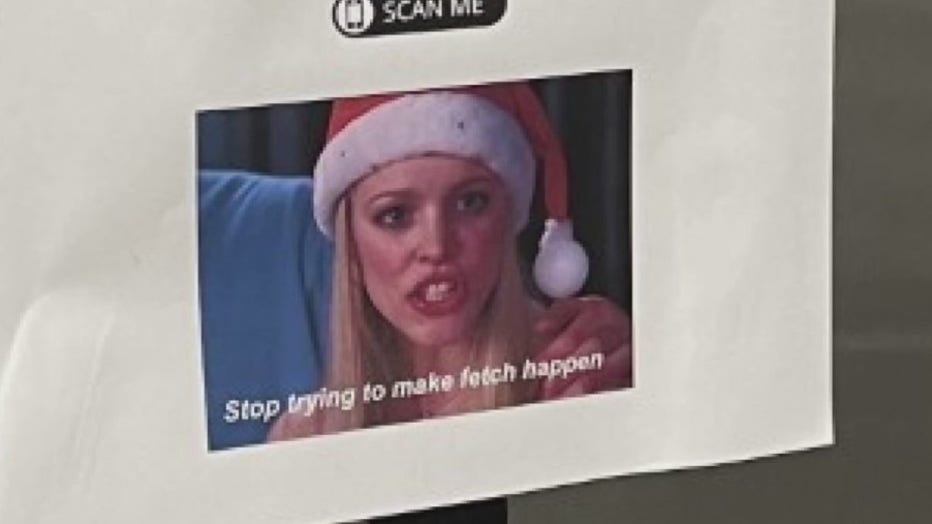 Romero says he often works late, which makes it difficult to find a Fetch delivery window that works for him. But another issue is tax dollars.

"The big concern for me is that the sales tax is going to go to Virginia," he said. "Being forced to divert money that I’ve earned and that I’ve worked hard for to Virginia, a state with a very controversial conservative governor."

For now, residents still have the option to get packages delivered to the building, but it will be Fetch only in the new year according to correspondence from management provided to FOX 5. Tenants have used Reddit to connect with people elsewhere whose buildings use the service.

"What we’ve read on Reddit is a lot of these communities will be told it’s a free amenity," said resident Zack Kirshner. "And then a $21 charge gets added monthly from there on after for them to receive their mail, and it’s really not cool." 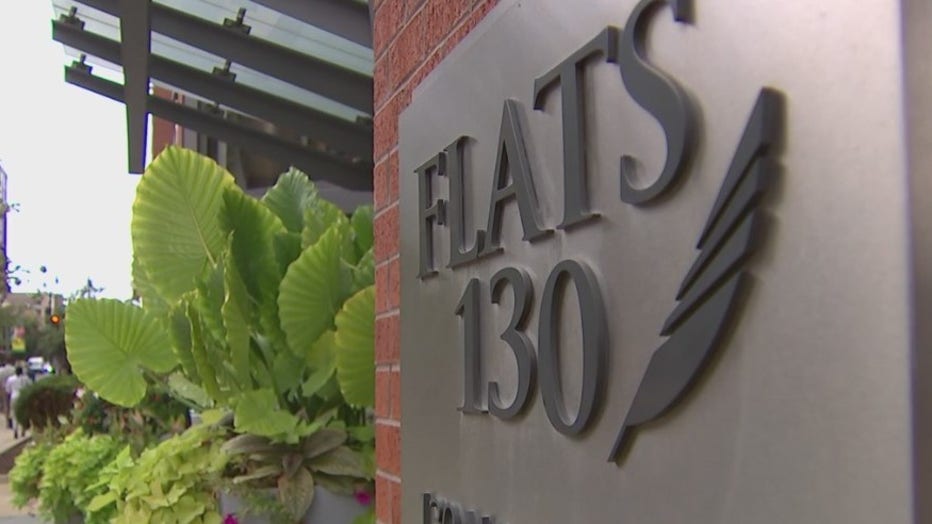 The apartment management company, Bozzuto, says in a statement they’re working "to manage an overwhelming number of packages on a daily basis."

"Residents can schedule times to have their packages personally delivered directly to their door. This includes hand-to-hand delivery. Residents are still able to have packages delivered to the community during this trial phase," the statement reads.

On Wednesday, management met for the second time with concerned tenants, trying to make assurances the new system won’t cause delivery delays and there will be no new fees.

"I can see how it works for some buildings," Romero said. "Like, I have a friend that is actually in another Bozzuto property, and they don’t have a concierge desk, packages are just at a table in the front. For them, it would be great for security. But it doesn’t work for us. When we signed this lease we expected concierge package service."

Fetch has an "F" rating from the Better Business Bureau with a one out of five stars rating and 177 complaints in the last year.

In a statement, the company says:

While the BBB seems to define the gold standard of a company, there are nuances within the reporting system that can further impact a rating. We have opted to not pay for the BBB accreditation but we do make sure to respond to all BBB complaints that we are made aware of. Historically, a number of those complaints were received as a physical letter and sent to various warehouses which makes it difficult to track the complaint. All major carriers, and most large companies in general, have a low review rating on BBB.

We understand it can be concerning when a new service is brought in that is unfamiliar. With every new Fetch community, we work to educate the onsite teams and residents on exactly how our services work. We take this step because we believe the value and convenience of Fetch speaks for itself once residents are able to utilize our service."