Staff workers at American University are threatening to strike on Monday, August 22 over a contract dispute.

WASHINGTON - Staff workers at American University are threatening to strike on Monday, August 22 unless the university agrees to a new union contract.

Currently, member of the Academic Affairs staff that are represented by SEIU Local 500 say they are underpaid and are hoping to get a new contract.

The group formed a union in 2020 but says the university has not agreed to a new contract with them since.

If the staffer do walk off the job, the strike will be starting on the same day that students are expected to return to campus.

The staffers say they hope the university can provide a fair contract. 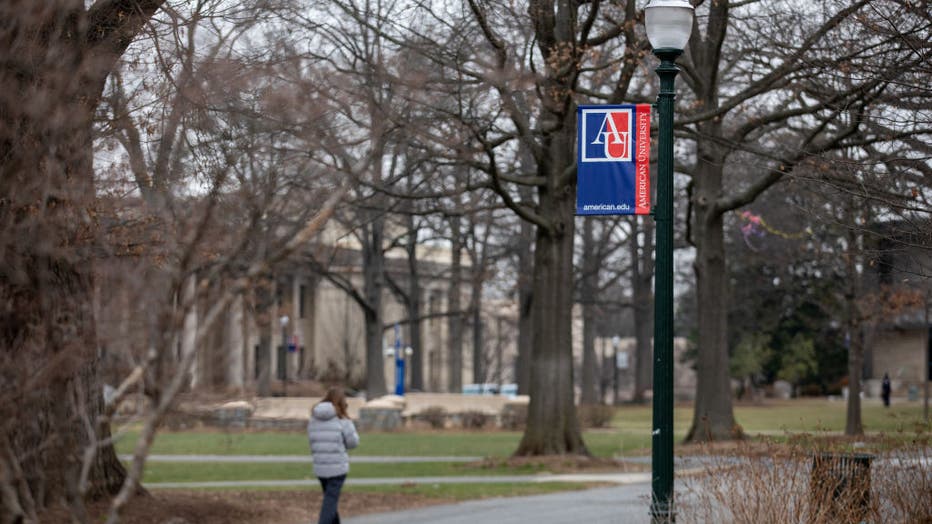 According to a release from the union, the strike will last for up to five days.