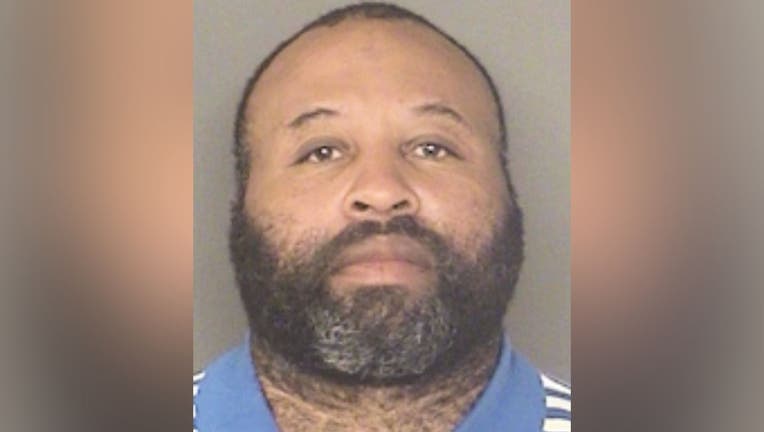 ST. MARY'S COUNTY, Md. - The St. Mary’s County state’s attorney’s office says a man has been charged in connection with a dog fighting ring he was allegedly running at a power-line cut-through.

Prosecutors say Damien Terrell Wilson has been charged with 47 counts of animal cruelty in connection with the ring.

Prosecutors joined animal control officials at the scene, where they found dog-fighting paraphernalia, along with 11 dogs.

According to the prosecutors’ office, the dogs were "deemed too dangerous" and had to be euthanized.