SPOTSYLVANIA COUNTY, Va. - Authorities say a Spotsylvania woman was arrested and faces DUI and child neglect charges after deputies found her passed out behind the wheel of her car with a young child inside. 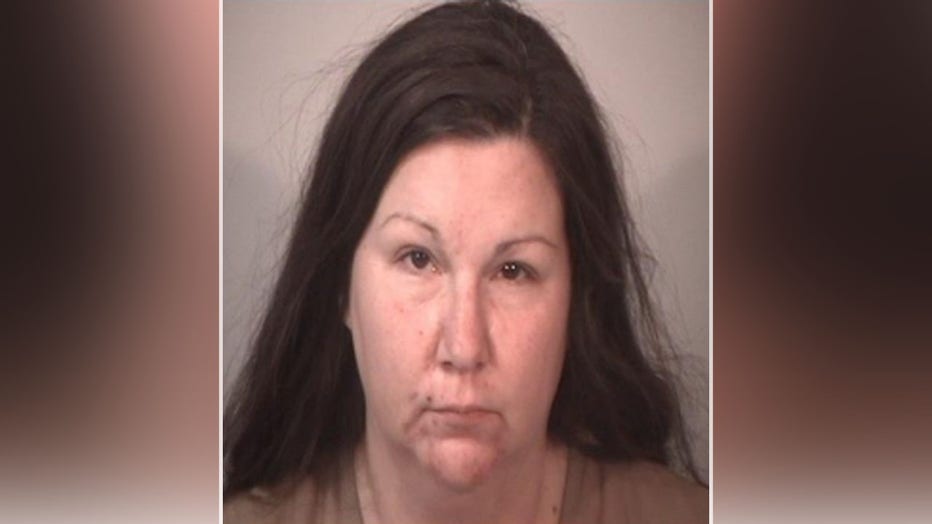 Officers say they were called to the Valero gas station at 620 Cambridge Street around 9:30 p.m. Tuesday where they found 37-year-old Victoria Guthrie unresponsive and locked inside her running car in the parking lot.

Police say after several minutes of banging on the car window, Guthrie woke and responded to officers. Investigators say there was a two-year-old child in a car seat in the back of the car. They also said an alcoholic beverage was found in her cupholder.

The child was turned over to her father and Child Protective Services was notified of the incident.

Guthrie faces DUI, child neglect and drinking while driving charges and was held at the Rappahannock Regional Jail on a $2,500 bond.