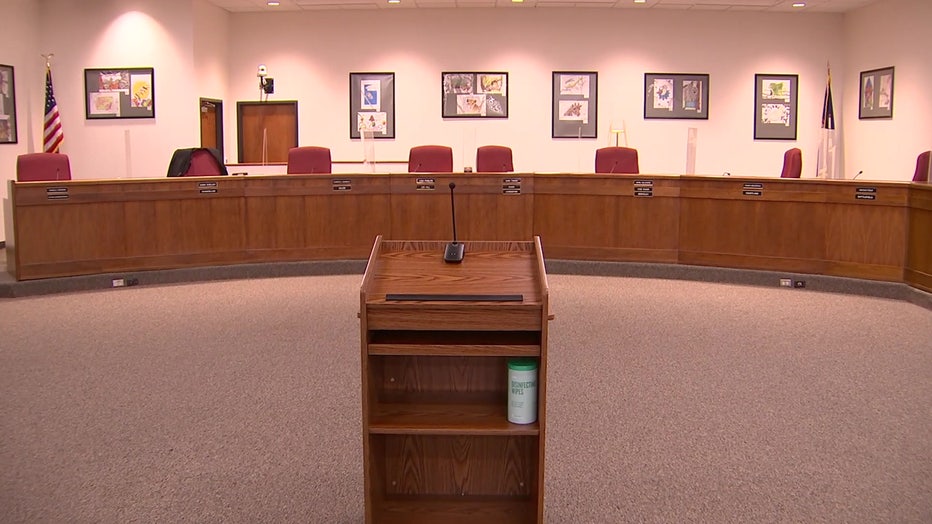 Starting on Jan. 24th, parents "may elect for their children not to be subject to any mask mandate in effect at the child's school or educational program."

Multiple Virginia school districts, including Fairfax, Alexandria and Arlington, have said they will keep mask mandates in place.

The Spotsylvania County school board voted 4 to 3 to resend the policy, despite efforts by several board members to hold off on a decision until there was more legal clarity from the courts.

One man who spoke out of order seeking clarity on whether the rescinded mandate would apply to school buses was told to leave the meeting by board chair Kirk Twigg. 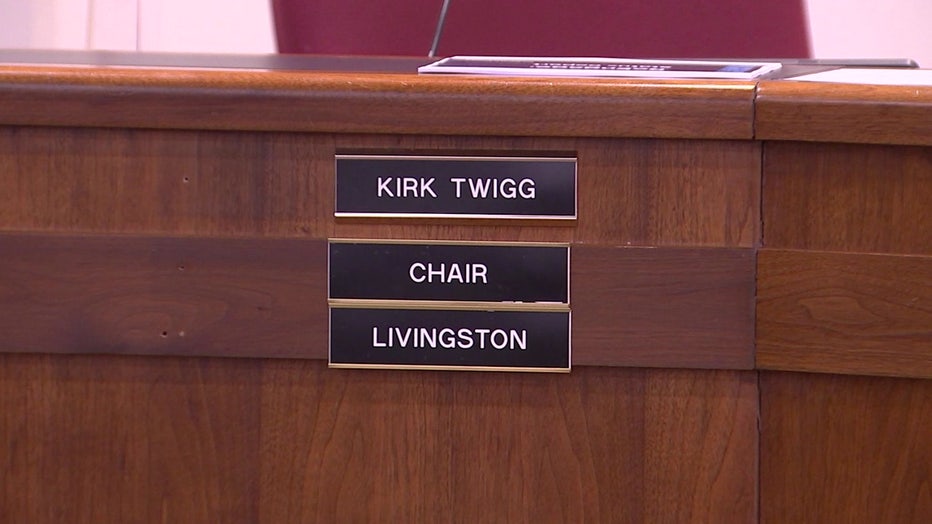 James Pape and his wife spoke to FOX 5 in the parking lot expressing frustration over the board’s decision and the lack of input from the public.

Another controversial decision by the board was to push public comment to the end of the meeting.

"I have two kids at home – ones middle school and ones in high school," said Pape. "And I have to go put them to bed. So I can’t stay and do a public comment even though I’m signed up – I can’t do that. So I think them moving it continuously back further and further and further hurts us in the ability to make our comments out loud. So I’m glad you all are here."

It was Twigg who decided to move public comment to the end of the meeting instead of near the beginning.

On Tuesday, public comment began at around 9 p.m., three and a half hours after the meeting began.

Twigg is a long time board member who, in November, was one of two board members who caused a major dust up by advocating to burn controversial books. 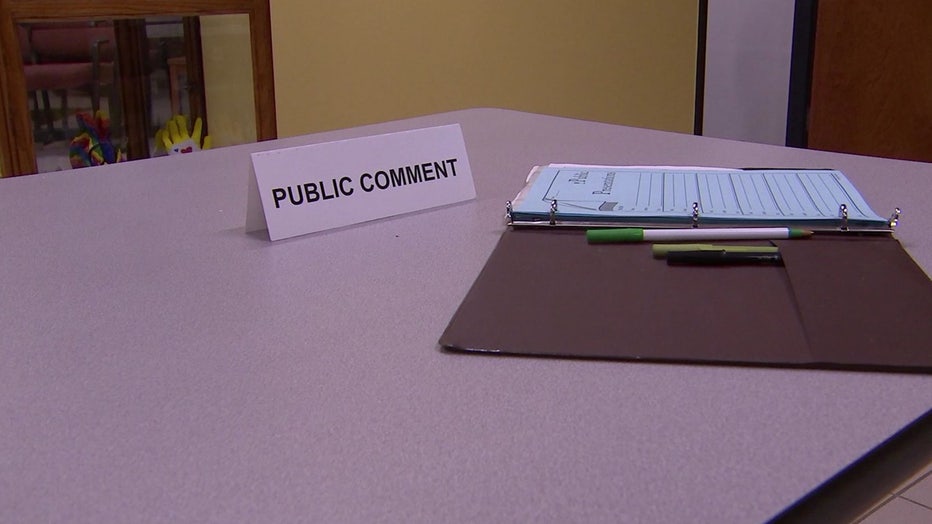 After new board members took office in January, he was chosen to lead this board and the board fired the popular superintendent.

People attending the meeting were frustrated over a host of issues, including delaying public comment.

"I think it is a bit annoying especially because a lot of students need to get up tomorrow for school and everything," said sophomore Shelby Hoag, who planned to speak. "And it’s a lot of students that are speaking. So I do think it should be sooner in the day."

The meeting was chaotic, confusing, combative at times, with a rally held ahead of it by people angry about decisions being made.

"This is a school board," said teacher Anne Sullivan. "Like this isn’t crazy politics. We’re here for the students. If you want to go for power and politics, the school board is not the way to do it."

Another controversial measure the board is looking at would give board members more control of staff hiring, firing and discipline.

That was on the agenda Tuesday, but was tabled.