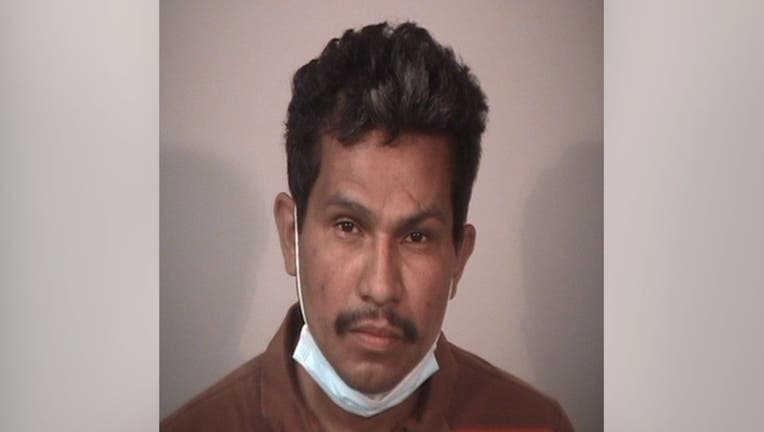 SPOTSYLVANIA COUNTY, V.a. (FOX 5 DC) - A Spotsylvania man has been arrested on multiple charges after an on-duty Spotsylvania County Sheriff’s Deputy was struck by a pickup truck on Monday night.

The deputy's vehicle was struck from behind at a high rate of speed while sitting stationary by a Toyota Tacoma pickup truck Monday night around 10 p.m. at the intersection of Courthouse Road and Leavells Road.

Responding deputies conducted an investigation and found the driver to be impaired. Berganza Salazar, 37, from Spotsylvania was arrested for Driving Under the Influence, his second in five years, Driving Revoked and Reckless Driving.

Salazar was incarcerated at the Rappahannock Regional Jail. The deputy was transported to an area hospital where he was treated and released for minor injuries.