Deputies appear to be close to cracking a hit-and-run case out of Spotsylvania County all thanks to a tip from an observant tow company.

FREDERICKSBURG, Va. (FOX 5 DC) - According to court documents, Spotsylvania County deputies are coming close to identifying a suspect in a deadly hit-and-run crash on October 26. The crash took the life of Deven Morgan, 41, of Fredericksburg.

Deputies say around 11 p.m. on Oct. 26 a driver struck Morgan on Courthouse Road near Route 1 and left him for dead.

Fredericksburg.com first reported on deputies closing in on a possible suspect.

Search warrants reveal that deputies got a tip about a suspicious tow from a Fredericksburg body shop, which led them to a vehicle with significant damage. It had hair on it that matched in color with the victim's hair.

The documents say the male driver told the body shop he hit a deer and a rock hit his car. Deputies were also able to confirm that the driver was not at work the night of the crash.

Detectives have also executed a search warrant on the driver's cell phone and home.

"I'm thinking here I am with my brother who's not here anymore and there's this guy just sitting at home sleeping it off," Morgan said. "An accident is an accident. Running away from it, it's not what men do. It's what cowards do."

Morgan said Deven Morgan was able to donate five organs to separate people upon his death.

He described his brother as kind and caring. He liked the outdoors, music and podcasting, according to Morgan. 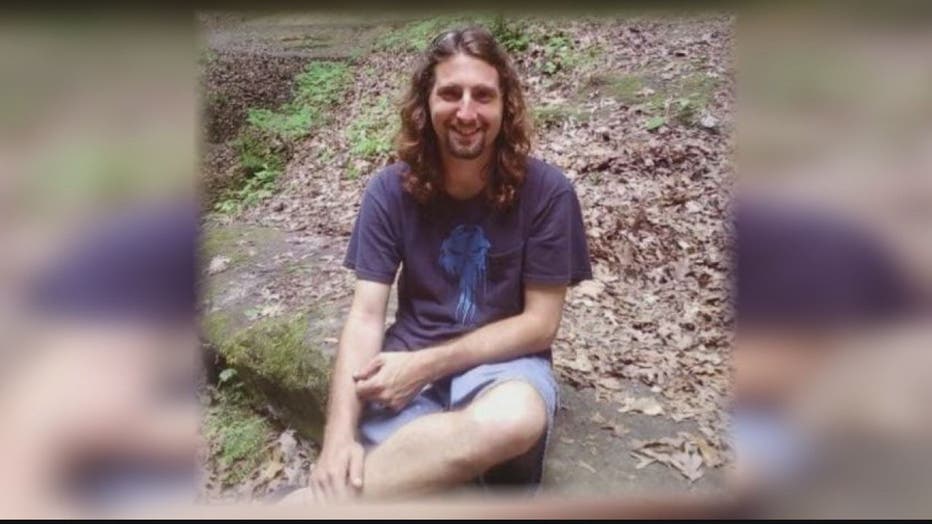