FAIRFAX COUNTY, Va. - A string of smash-and-grab robberies has authorities in Fairfax County asking the public for help.

Police say the first was reported September 8 at the Prince Jewelers in Tyson's Corner Center where they say three men destroyed display cases and stole high-end watches and jewelry. 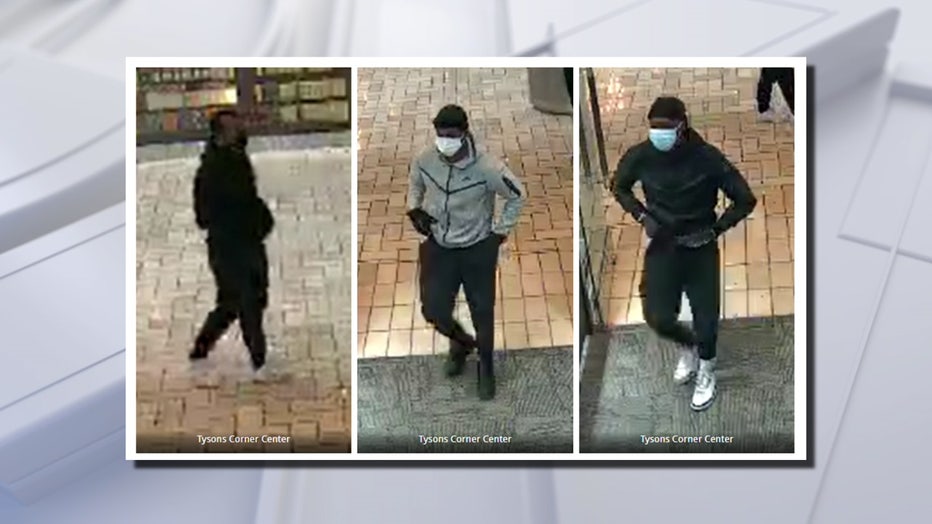 Investigations believe the same three men were responsible for those two incidents. They say hammers were used to smash the cases and the suspects fled in stolen vehicles. In both incidents the men were wearing gloves and masks.

A third incident happened September 20 at Sonia's Jewelers & Boutique on Backlick Road in Springfield. Police say two men, one of them armed with a handgun, used hammers to destroy cases before fleeing in a vehicle with stolen plates. 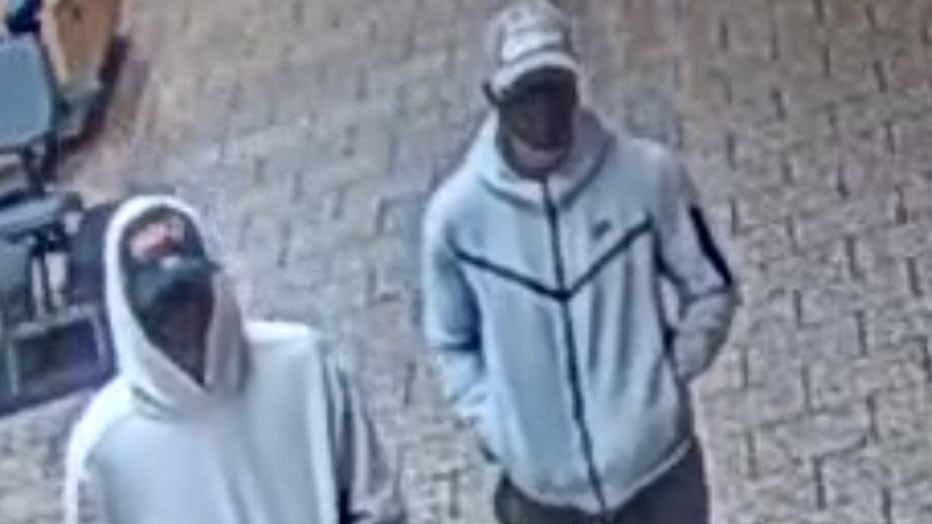 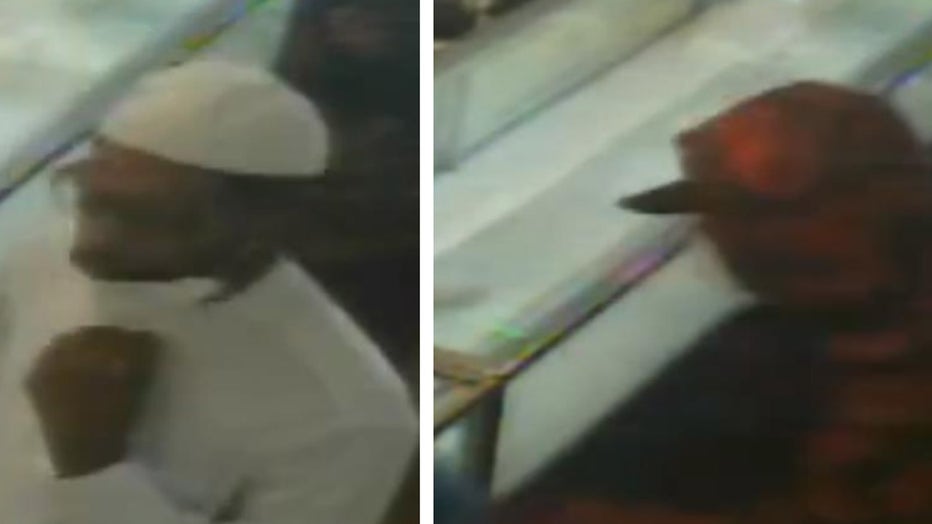