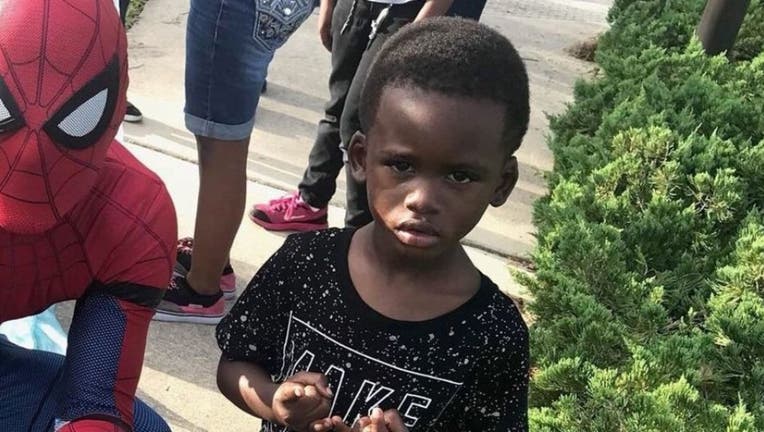 JACKSONVILLE, Fla. (AP) - Investigators in Florida have found the body of a missing 3-year-old boy in an underground water storage tank hours after the child disappeared from a family gathering.

Authorities say Harley was reported missing from a city park after his family had searched for him for an hour.

The sheriff's office launched a wide search with more than 50 officers.

Dingee says "all options are on the table" for the agency's investigation, and it has not been determined if Harley accidentally fell into the water tank.

Dingee says there are covers for the tanks but was unsure if they were on properly.