BETHESDA, Md. (FOX 5 DC) - The National Center for Missing & Exploited Children is warning parents about a dramatic increase in sextortion cases being reported.

Walsh said there’s been a roughly 150 percent increase in these cases over just the past few years, noting that the uptick started during the pandemic as many children increased the amount of time they spent online. 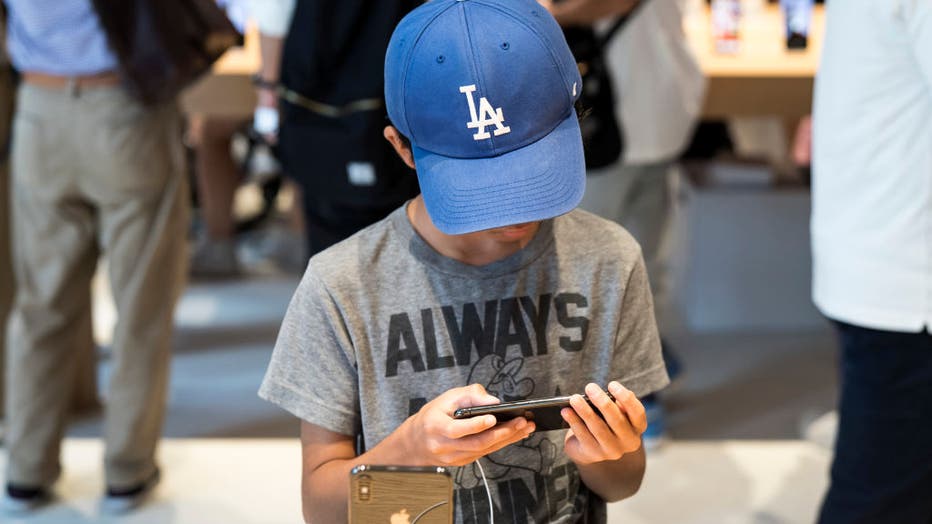 Girls are still the most common target of sextortion schemes. They're usually being asked for more sexually explicit images, but NCME has found that there’s been an explosion in boys being targeted as well. According to Walsh, boys are targeted, and when they are, the predator is typically after money.

"What’s unfortunate with boys who are targeted, we’re seeing a rapid increase in suicide rates among these victims as well, which is a very, very horrifying thing to think about because these boys typically didn’t have mental health issues prior to this incident," Walsh said. "They weren’t suicidal before they were being sextorted. They were driven to this outcome," Walsh said.

So, what can parents do to keep their kids safe?

Walsh said the most important thing is to talk to your kids about the issue. He also pointed out that the National Center for Missing & Exploited Children has helpful resources, which can be found here.