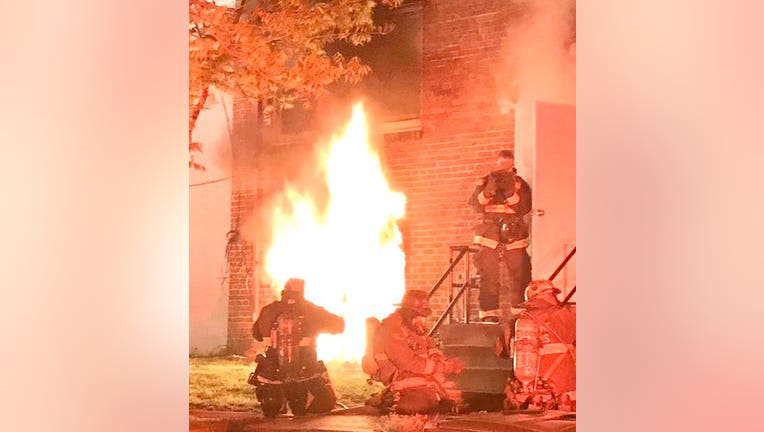 Nobody was hurt in the fire, which started around 5:30 a.m. in an apartment building in the 400 block of Burbank Street, Southeast.

Officials said the fire appeared to have started in a basement unit in the building.

Firefighters say they were able to put the fire out quickly after arriving to the scene.

The Red Cross says it is assisting those who lost their homes in the fire. 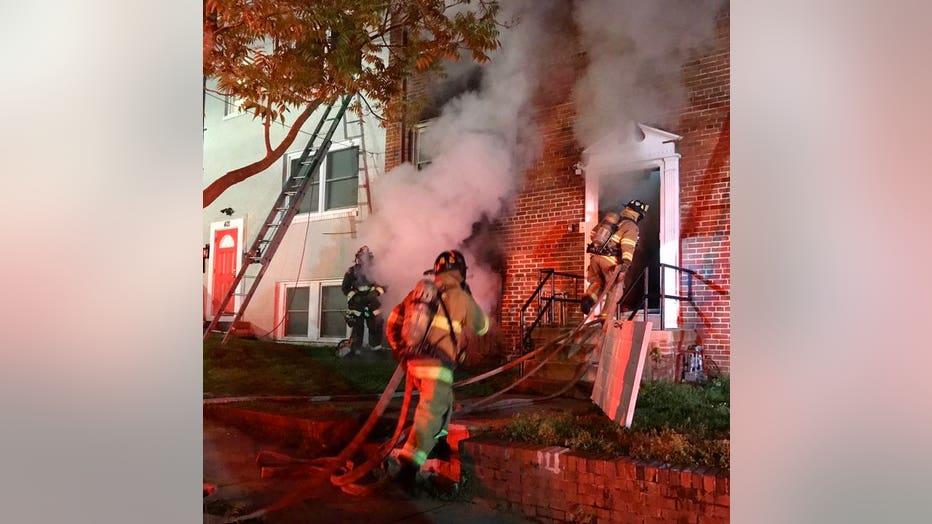 This is a developing story. Check back later for upates.