The search for a gunman police say shot a 73-year-old Falls Church man at an ATM early Wednesday morning continues.

Stay with FOX 5 tonight for the latest:

Investigators say the incident happened around 5:20 a.m. Wednesday outside of a Wells Fargo bank in the 2900 block of Annandale Road.

Fairfax County police released surveillance video and images showing the gunman. The suspect wore a mask but investigators believe the would-be robber’s distinctive sneakers and backpack could help the public recognize him. 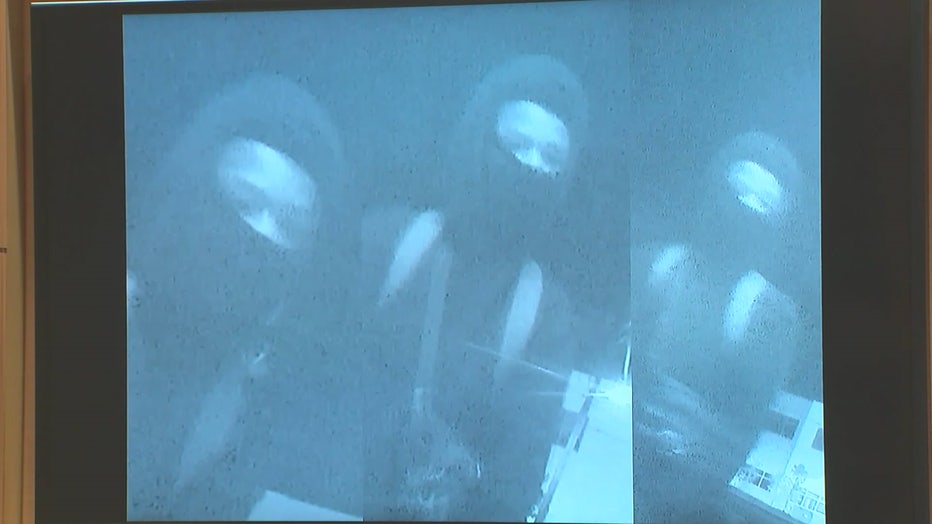 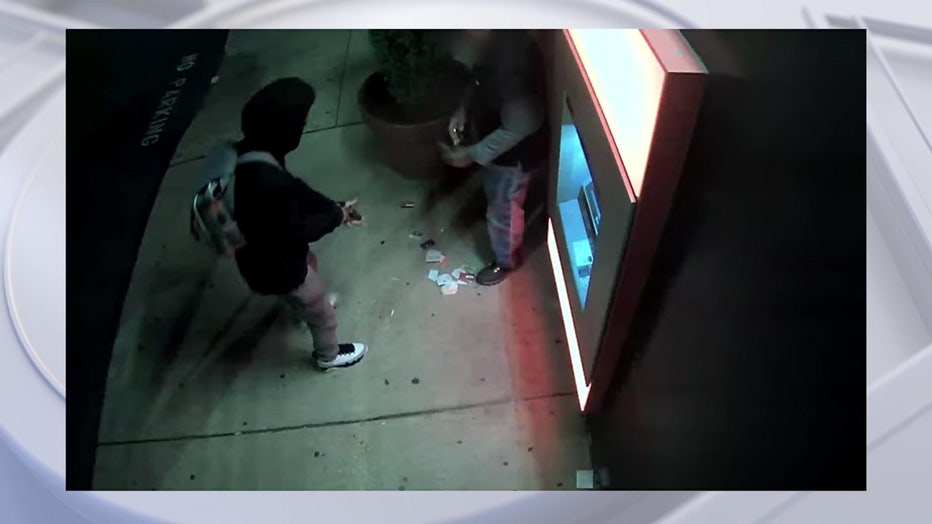 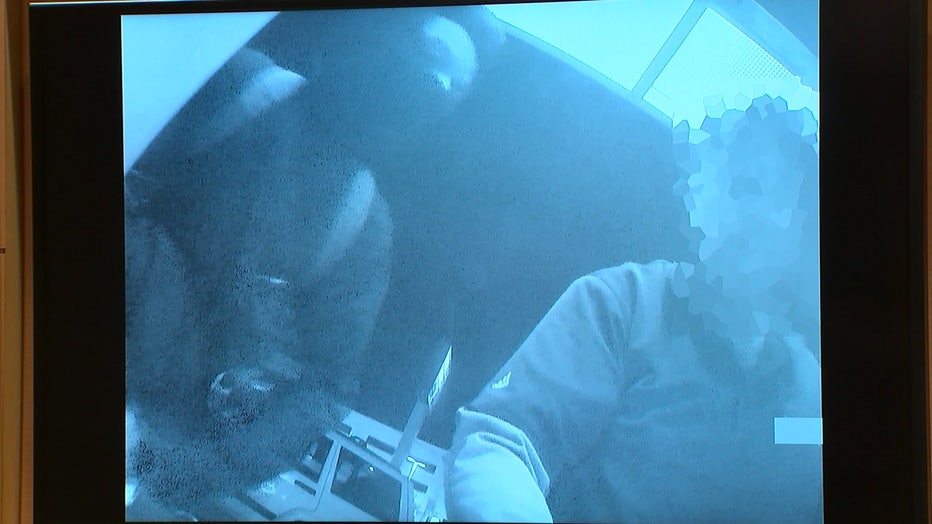 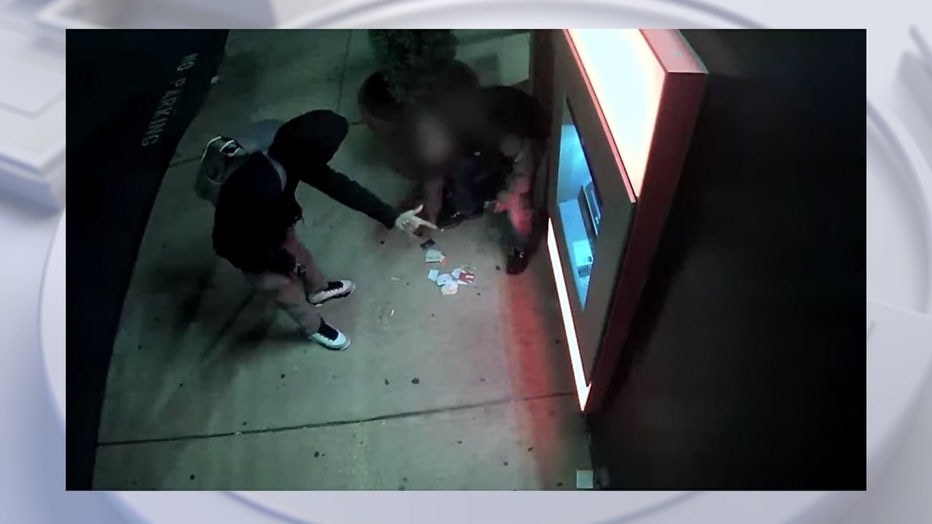