"We will leave no stone unturned to capture this coward who shot a senior citizen at an ATM machine this morning," Fairfax County Police Chief Kevin Davis said.

Suspect at large after shooting elderly man at ATM

The suspect is masked, but they believe the would-be robber’s distinctive sneakers and backpack could help the public recognize him.

"Someone knows this gunman," Davis said. 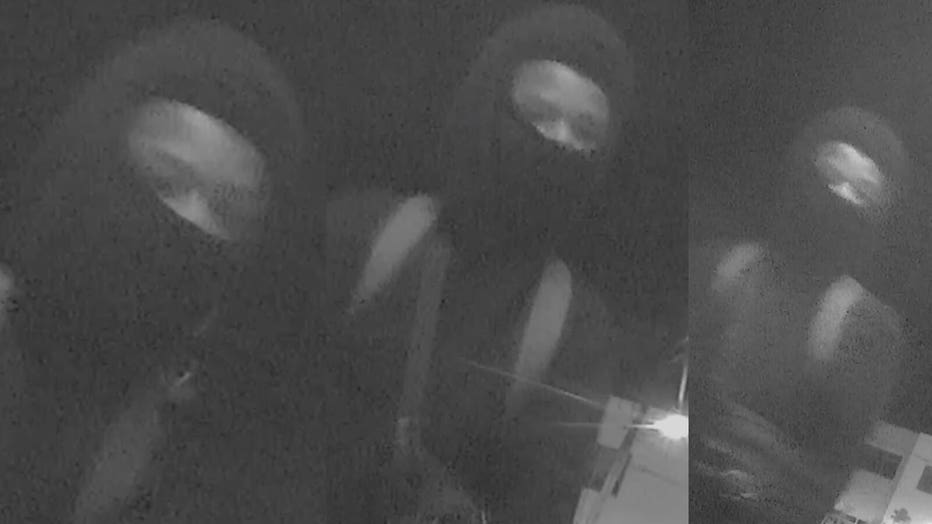 The victim was rushed to a local hospital after he was shot around 5:20 a.m. near a Wells Fargo bank in the 2900 block of Annandale Road. He is currently listed in critical condition.

Police update after a 73-year-old man was shot at an ATM Wednesday morning in Fairfax County.

BREAKING NEWS in Fairfax County where police say a man was shot in the 2900 block of Annandale Road in the Falls Church area. FOX 5's Melanie Alnwick was at the scene and saw police investigating in the area of a Wells Fargo bank ATM. 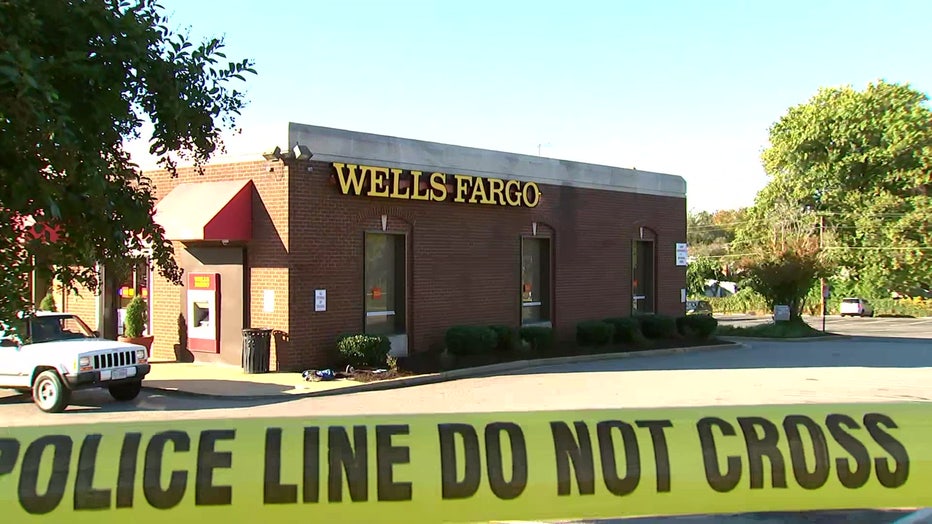 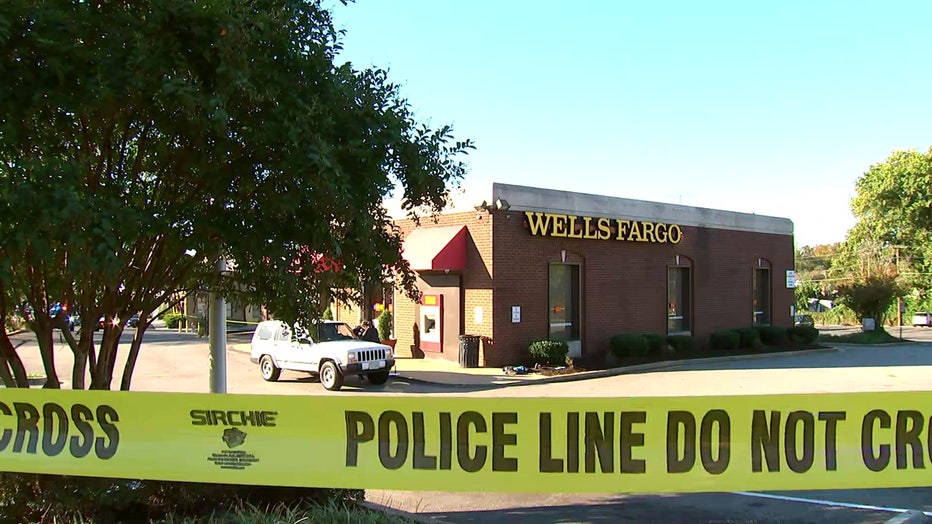 Police in Fairfax County say a man was shot in the 2900 block of Annandale Road in the Falls Church area. 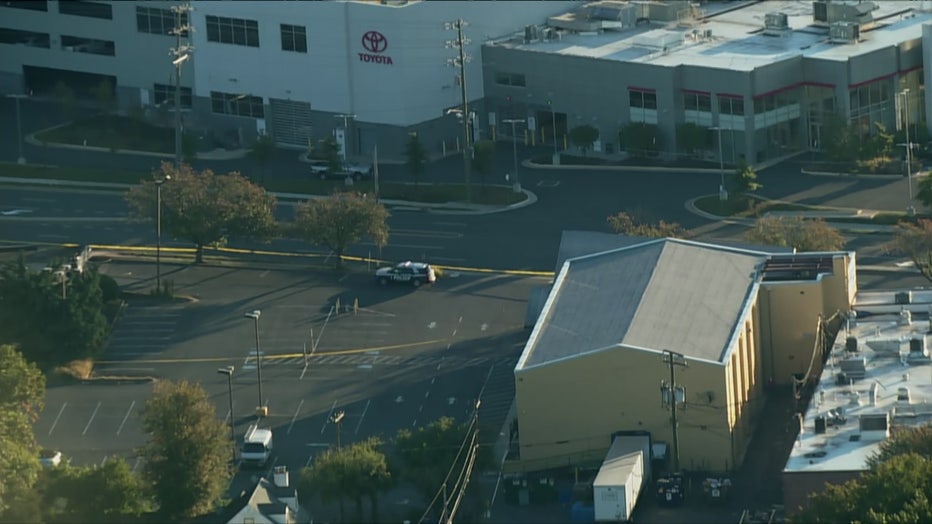 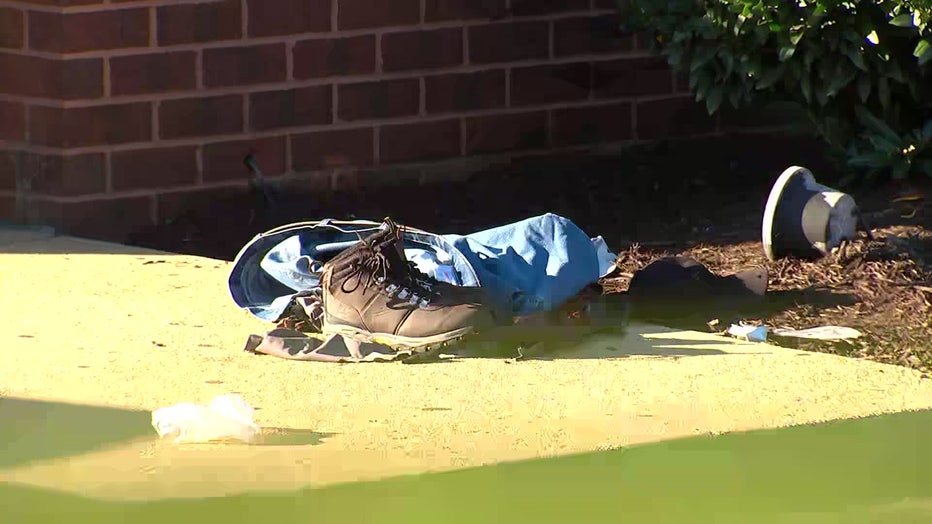 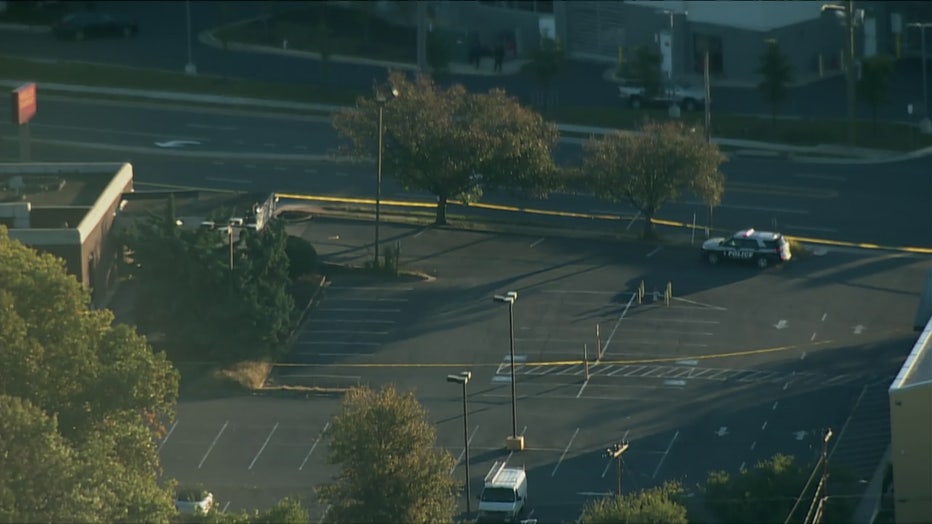