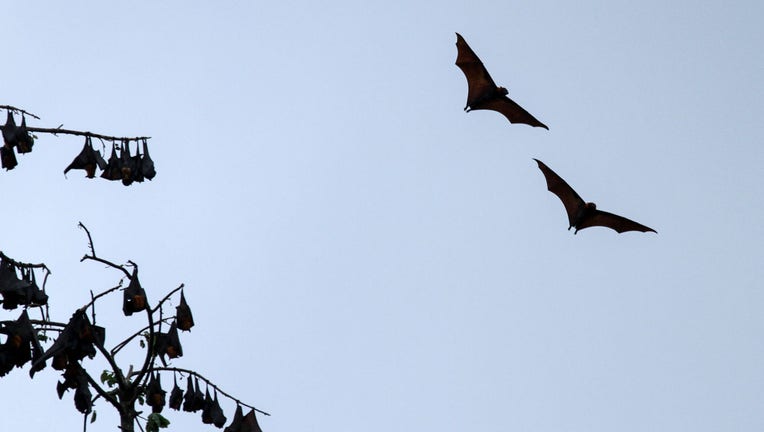 BEIJING - Chinese scientists say they have more evidence that the new virus that recently emerged in China likely originated in bats.

In two papers published Monday in the journal Nature, scientists report that genome sequences from several patients in Wuhan show the virus is closely related to the viruses that cause Severe Acute Respiratory Syndrome, or SARS.

In one study, Shi Zhen-Li and colleagues at the Wuhan Institute of Virology reported that genome sequences from seven patients were 96% identical to a bat coronavirus.

SARS is also believed to originate in bats, although it jumped to civet cats before infecting people in the 2002-2003 international outbreak.

Although scientists suspect the latest virus outbreak in China began at a seafood market in Wuhan where wild animals were on sale and in contact with people, the animal source has not yet been pinpointed.

“In essence, it’s a version of SARS that spreads more easily but causes less damage,” said Ian Jones, a professor of virology at the University of Reading who was not connected to the two studies. “The virus also uses the same receptor, the door used to get into human cells, which explains transmission and why it causes pneumonia,” he said in a statement.