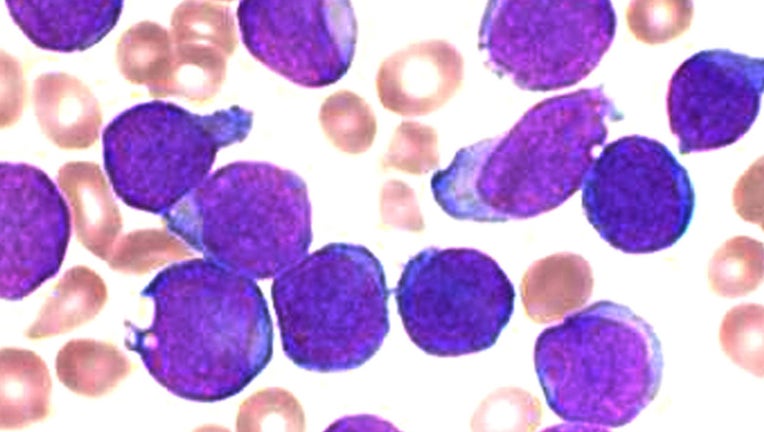 Scientists are calling the early trials of a potential cancer treatment in which white blood cells are modified to target certain types of cancers an "extraordinary" success.

In one study, 94 percent of participants suffering from acute lymphoblastic leukemia (ALL) said their symptoms vanished completely after they were treated with the modified blood cells, known as T-cells.

In another study, 80 percent of patients with non-Hodgkin's lymphoma responded positively to the treatment, while more than half ended up symptom-free.

"This is extraordinary," said lead researcher Professor Stanley Riddell from the Fred Hutchinson Cancer Research Center in Seattle. "This is unprecedented in medicine to be honest, to get response rates in this range in these very advanced patients."

The treatment involves removing the T-cells from patients, tagging them with "receptor" molecules that target cancer, and putting them back into the body in an infusion.The targeting molecules, known as chimeric antigen receptors or Cars, came from specially bred genetically engineered mice.