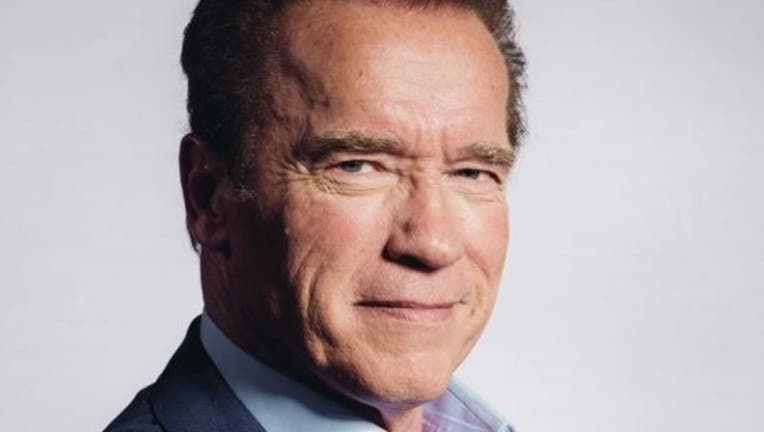 NEW YORK (FOX 5 NY) - President Donald Trump asked the guests at the National Prayer Breakfast in Washington Thursday to "pray" for actor and former California Gov. Arnold Schwarzenegger because of poor TV ratings of his show, 'The Apprentice.'

"They hired a big movie star, Arnold Schwarzengger, to take my place and the ratings went right down the tubes," said Trump. "It's been a total disaster. I just want to pray for Arnold and those ratings."

Schwarzenegger now hosts the NBC reality competition that Trump starred in before running for President of the United States.

A short time later, Schwarzenegger fired back at Trump via social media suggesting they switch jobs.

"Hey, Donald. I have a great idea. Why don't we switch jobs? You take over TV, since you're an expert in ratings, and I'll take over your job, so people can finally sleep comfortably again, hmm?"