INDIAN HEAD, Md. - A Charles County School Resource Officer deployed a stun gun on a student Wednesday after an altercation in a bathroom. 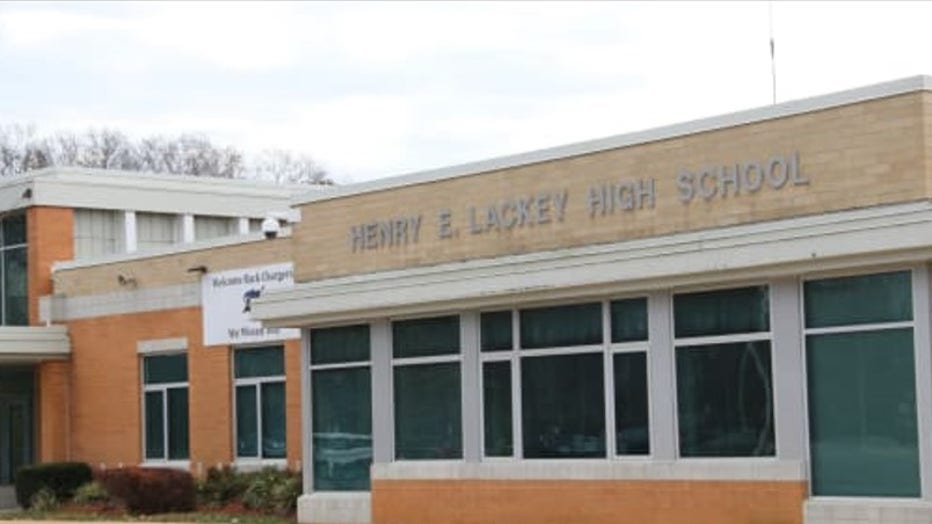 That's when the department says the student tried to hit the officer with their fist. The blow missed, but the student was able to push the SRO against the wall and take off.

When the student ignored demands to stop, the officer deployed his electronic control device. The kid was taken to the hospital out of an abundance of caution, and the sheriff's department said all three students are facing assault charges.