Dozens of school bus pickups have been canceled Friday morning in Charles County after an apparent bus driver 'sick-out.'

CHARLES COUNTY, Md. - Dozens of school buses and over 150 routes were affected by an apparent bus driver 'sick-out' Friday morning in Charles County.

Officials with Charles County Public Schools say numerous bus drivers called out or did not show up for their routes. In total, 141 routes did not have drivers 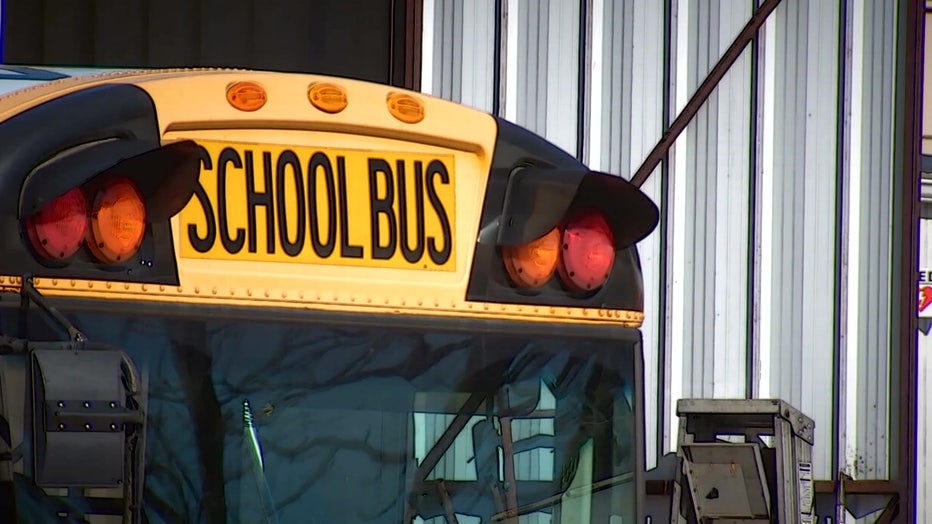 "This action has the potential to cause delayed bus service, or no service for some routes. This action could also potentially leave students waiting at bus stops," Navarro said in a letter home to parents. "If a sick-out happens, CCPS will do its best to utilize all available transportation resources to ensure students arrive safely to and from school."

A full list of service disruptions can be found online.

Delays and interruptions are also being posted on Twitter.