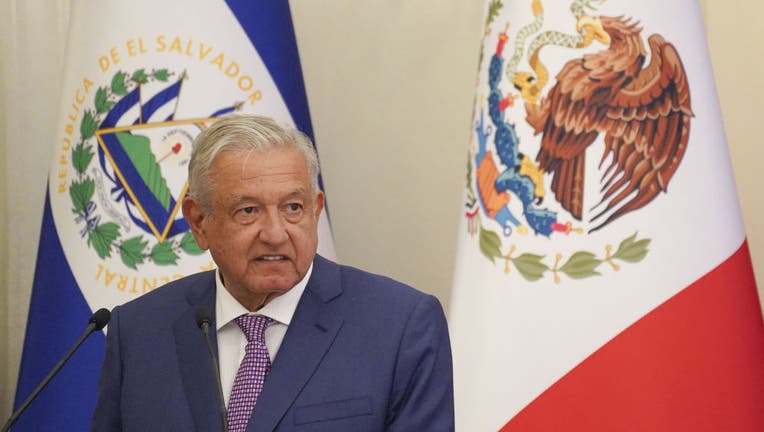 President of Mexico Andrés Manuel Lopez Obrador talks at a press conference during a Latin-American tour for migration development on May 6, 2022 in San Salvador, El Salvador.

Mexico had already prohibited imports of the devices since at least October. And even before that, consumer protection and other laws had been used to discourage sales.

Despite Tuesday’s decree, many Mexicans import or buy vaping cartridges or fluid under the table or online domestically.

Assistant Health Secretary Hugo López Gatell lashed out at industry claims that vaping is safer than smoking, calling it "a big lie."

The government’s own figures estimate that at least 5 million Mexicans have tried vaping at least once.