Saint Elizabeths confirms legionella bacteria found in water sample; says no one has been sickened

A potentially deadly bacteria is discovered in the water at a D.C. hospital, leaving staff and patients without drinking water for more than week.

WASHINGTON - A potentially deadly bacteria is discovered in the water at a D.C. hospital, leaving staff and patients without drinking water for more than week.

The city confirmed legionella and pseudomonas bacteria was found in the water at Saint Elizabeth’s Hospital in Southeast, the city-owned psychiatric hospital that cares for mentally ill criminals. It was found during testing on Sept. 18 that was confirmed on Sept. 26.

Saint Elizabeth’s has brought in thousands of gallons of bottled water as well as portable showers for its 273 patients and 700 employees. 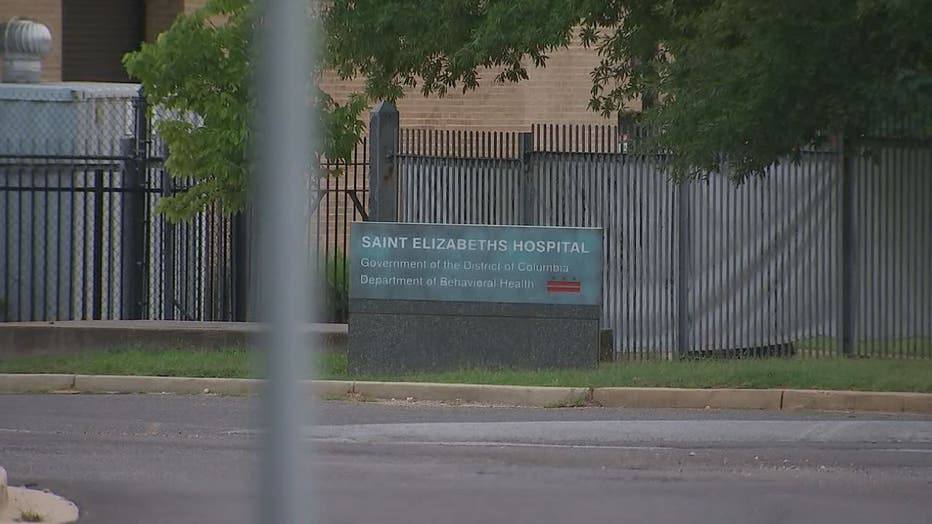 Deborah Anderson, a Saint Elizabeth’s nurse and representative for D.C. Nurses Association, said it’s been difficult for staff especially as days without water have turned into a week.

While the city alerted staff, patients and patients’ families last week, the findings only became public through tips to the press.

“I don’t know if there’s a reason why,” said Bazron. “I know we were really just very, very involved in making sure that we got the problem solved.”

Bazron said it’s unknown how or why the water supply was affected, and also unknown when it will be safe again. She said she thought it would be a matter of days, not weeks.

“A dechlorination technique will be used to run through all of the pipes to clear out the bacteria,” she said. “Following that, there will be some testing of the water to ensure that it’s safe.”

Bazron said no patient or staff member has any symptoms or has gotten ill. She said hospital operations have continued and staff has done a fabulous job.

Anderson said she’s surprised admissions have continued under the circumstances.

”That blows my mind,” Anderson said. “That they’re still sending people into this environment.”