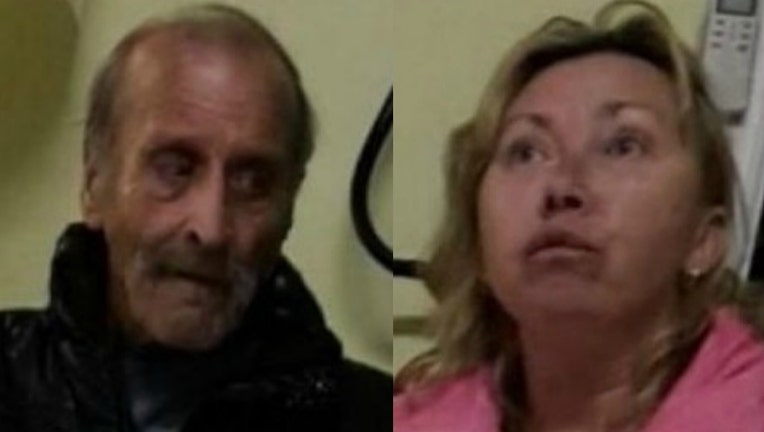 Investigators say a Russian woman stabbed her German husband at their home last week, killing him, before feeding pieces of his corpse to the family dog.

The killing unfolded on the Spanish island of Mallorca in the Mediterranean Sea, The Local reports. Police arrested the wife, 46-year-old Svetlana Batukova.

Her husband, identified as Horst Hans Henkels, bled to death after she stabbed him with a kitchen knife, according to investigators. Local media report the dog, an American Staffordshire terrier, had eaten parts of the man's arms.

The wife appeared to be under the influence of drugs and alcohol when police arrested her, The Local adds. Police said they'd previously gone to the home several times to break up the couple's fighting.