Police charged two teachers at a Roswell preschool with first-degree child cruelty after a parent noticed some 'concerning physical contact' on the school's live cameras.

Officials with the Roswell Police Department say 40-year-old Zeina Alostwani and 19-year-old Soriana Briceno have both been charged with first-degree cruelty to children. 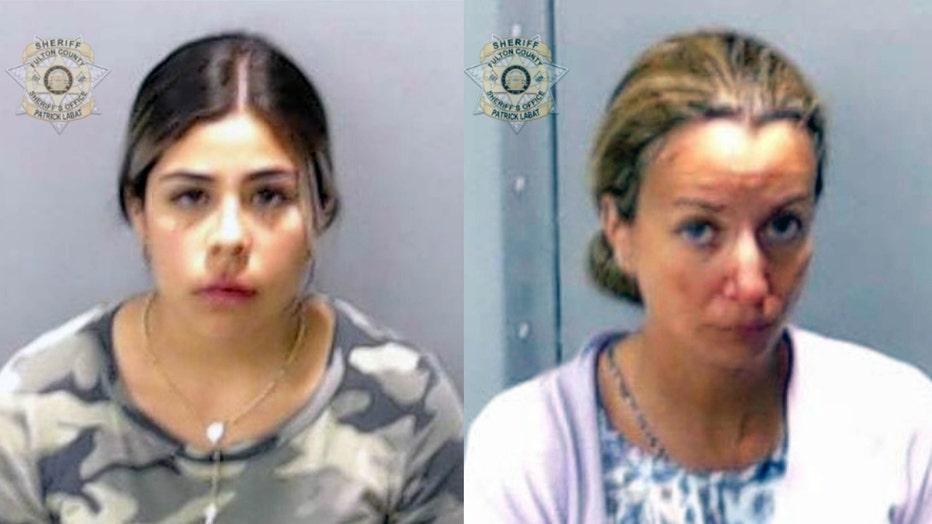 Investigators say they began their investigation on June 1 after they were contacted by a concerned parent of a child who was a student at the Parker-Chase Preschool on the 2800 block of Holcomb Bridge Road.

According to the parent, they logged onto the school's live camera system and saw what they described as "concerning physical contact" from Alostwani and Briceno toward several children

In video provided by Roswell police, one of the teachers appears to shove a student from behind with her leg while the child is sitting on the classroom's rug. 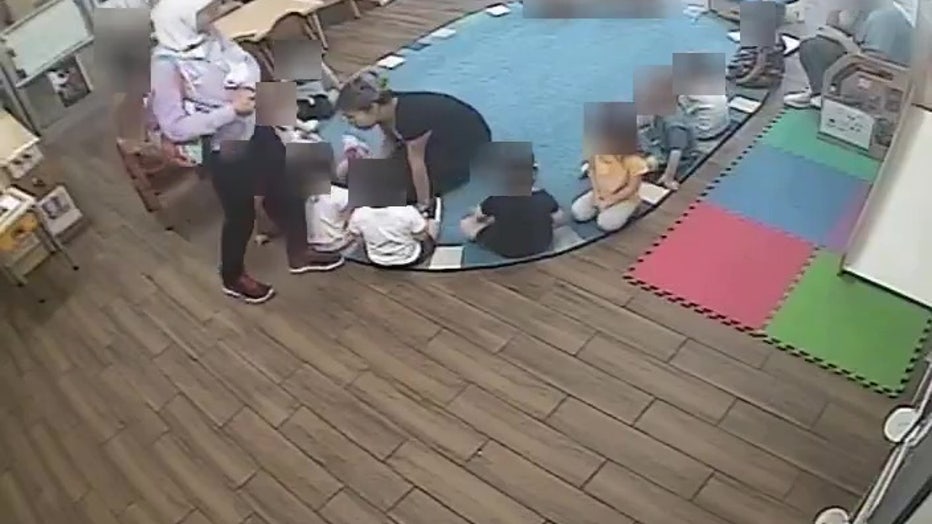 On June 6, officers arrested both teachers and booked them into the Fulton County Jail. A judge denied bond for Briceno and set bond at $75,000 for Alostwani.

Investigators say the investigation continues, and more charges could be added in connection to the case.

If you have any information that could help with the investigation, please call the Roswell Police Department at 770-640-4100 or Crime Stoppers Atlanta at 404-577-TIPS(8477).