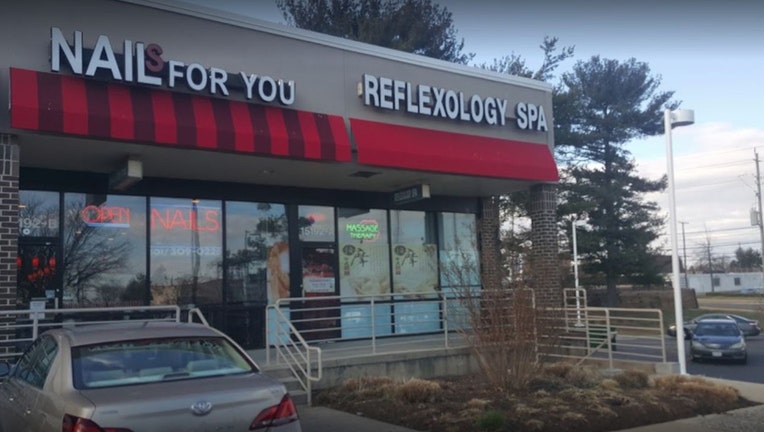 Police say they shut down Rose's Spa in Rockville because it was running a prostitution ring.

ROCKVILLE, Md. - Montgomery County police say they shut down a Rockville massage parlor because it was running a prostitution ring.

Emily Zhang Lawrence, the owner of Rose's Spa, is charged with human trafficking and prostitution.

Police say 18 men admitted to paying for sex acts during their months-long investigation.

Lawrence faces more than 40 years in prison. She is out on bond.