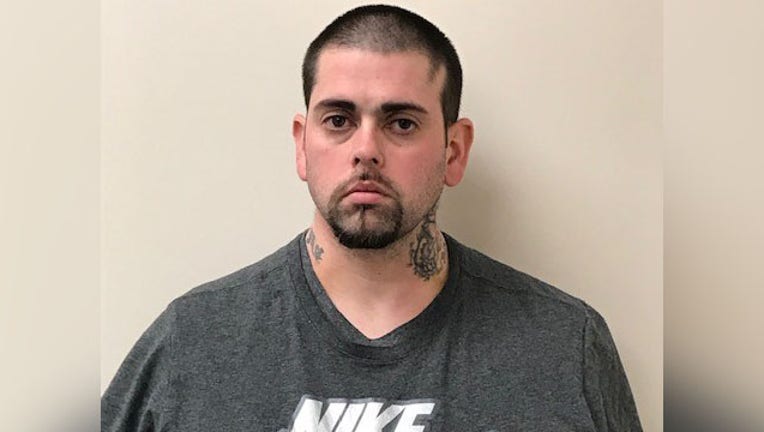 ROCKVILLE, Md. - A Rockville man is jailed without bond after a couple noticed him acting suspiciously outside of a King Farm bank and realized he resembled a suspect who was caught on camera after a stickup at another ATM.

The couple told police they noticed Matthew Chait of Elmcroft Court outside of the Capital One Bank on Pleasant Drive in King Farm around 12:45 p.m. on Jan. 31.

They said he looked like the suspect who was wanted for an armed robbery at a Wells Fargo Bank on King Farm Boulevard.

Rockville City police and Montgomery County police responded to the scene and found a replica Glock 19 BB gun in his waistband.

According to police, they also found items commonly associated with heroin use.

After a search of Chait’s home uncovered evidence of the Wells Fargo robbery, Chait was charged with armed robbery, first and second-degree assault, and theft.