MCLEAN, Va. - Authorities have released the mugshot of the man they say stabbed a woman at the Ritz Carlton in McLean Wednesday night.

Officers say 34-year-old Igor Koob was arrested for aggravated malicious wounding. He remains in custody at this time. 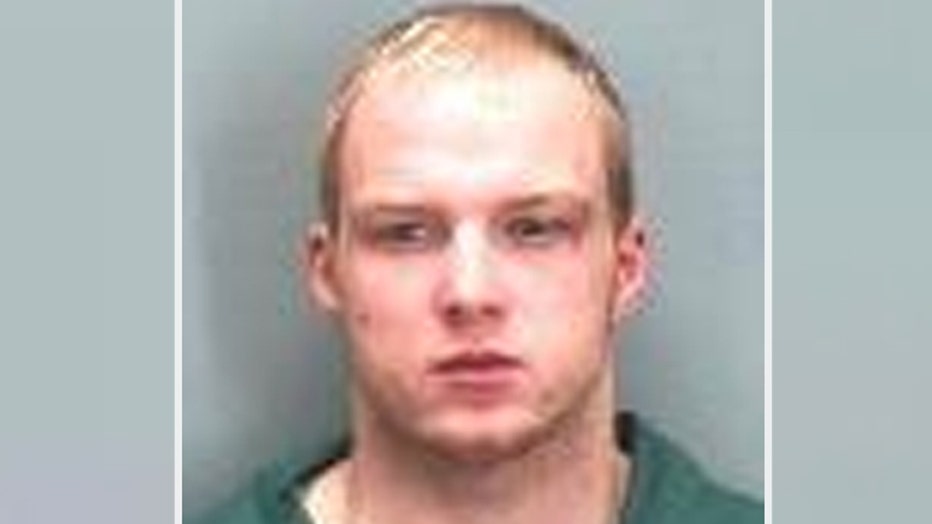 Officials say Koob entered a woman's room at the Ritz Carlton on Tyson's Blouvard and assaulted her around 9:30 p.m. A hotel guest heard the commotion and saw a man run out covered in blood.

The guest tackled the man and held him down until officers arrived.