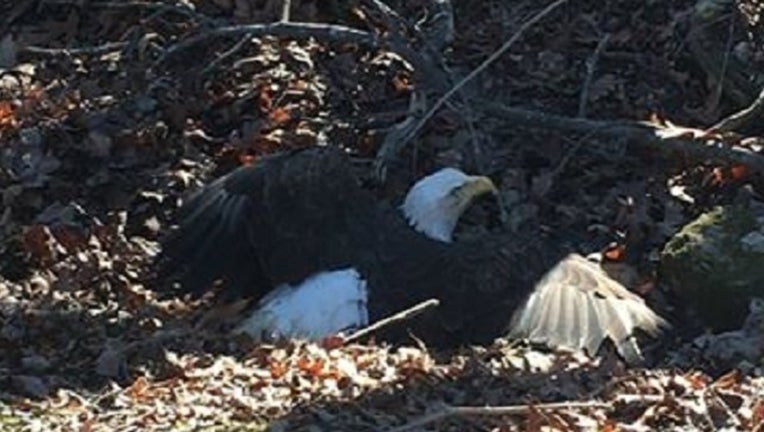 CHATTANOOGA, Tenn. (AP) - Tennessee wildlife officials are offering a $2,500 reward for information on the shootings of two bald eagles in Meigs and Rhea counties.

Media outlets report the eagles were found alive last week, but were so seriously injured they had to be euthanized.

The first eagle was a female found Jan. 30 in Meigs County. The second was a male discovered Feb. 1 in Rhea County. Both suffered gunshot wounds.

The reward stems from an investigation launched by the Tennessee Wildlife Resources Agency and the U.S. Fish and Wildlife Service.

Bald eagles are protected under the Bald Eagle and Golden Eagle Protection Act and the Migratory Bird Treaty Act. Violations of those statutes can result in a fine of up to $100,000 and/or one year in prison.