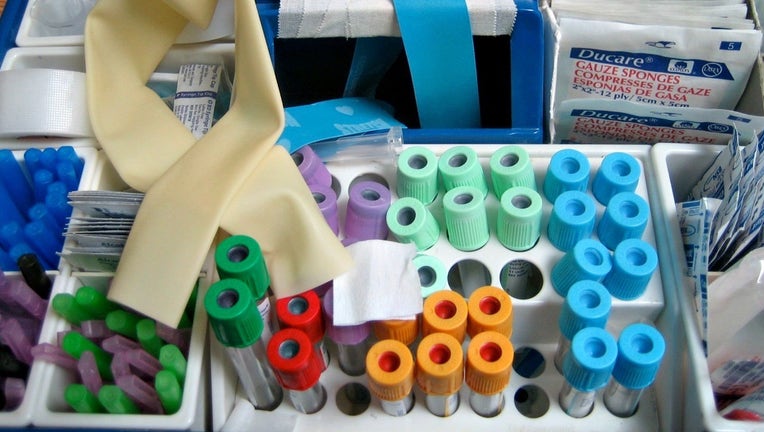 Researchers say they've developed a blood test that detects an early stage of Alzheimer's disease with "unparalleled accuracy." The test, developed by researchers at the Rowan University School of Osteopathic Medicine and Durin Technologies, Inc., was recently demonstrated in a proof of concept study involving more than 200 subjects and returned a 100 percent rate of overall accuracy, sensitivity and specificity.

"About 60 percent of all MCI (mild cognitive impairment) patients have MCI caused by an early stage of Alzheimer's disease," Cassandra DeMarshall, lead study author and Ph.D. candidate at the Rowan University Graduate School of Biomedical Sciences, said in a news release. "The remaining 40 percent of cases are caused by other factors, including vascular issues, drug side-effects and depression. To provide proper care, physicians need to know which cases of MCI are due to early Alzheimer's and which are not."

For the study, researchers analyzed blood samples from 236 subjects, including 50 MCI patients with low levels of amyloid beta 42 peptide in their cerebrospinal fluid, which is an indicator of ongoing Alzheimer's pathology in the brain. They then identified the top 50 autoantibody biomarkers capable of detecting early-stage Alzheimer's pathology in MCI patients by using human protein microarrays, which contain human proteins that are used as bait to attract blood-borne autoantibodies.