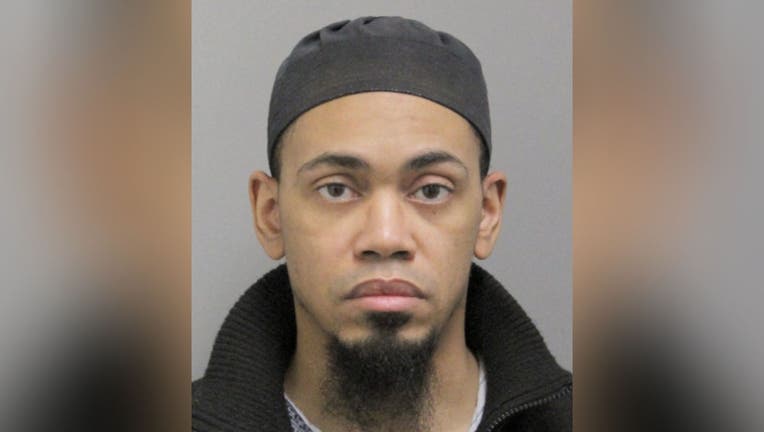 WOODBRIDGE, Va. - A Prince William County religious tutor is facing multiple charges after he allegedly exposed himself to children during online instruction and zip-tied and caned one child during a November incident, according to police.

According to investigators, Adam Ahmad Countee, 36, of Bayside Avenue, Woodbridge, exposed himself to the children – a young boy and a young girl – on Feb. 24.

While they were looking into the matter, police say they discovered that Countee had previously zip-tied the boy to a chair, and then repeatedly struck him with a cane as punishment.

On March 1, police arrested Countee, charging him with two counts of taking indecent liberties with children, two counts of using a communication device to solicit certain offenses involving children, and one count of cruelty and injuries to children.

Countee is currently jailed without bond.