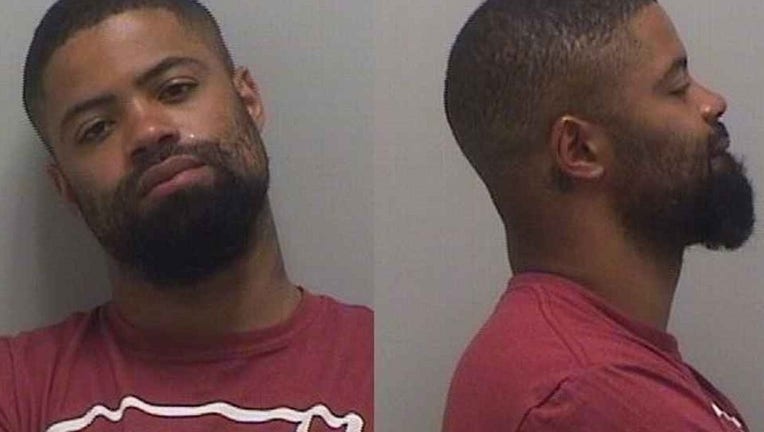 Redskins receiver Cody Latimer is charged with assault and illegal discharge of a firearm in Colorado. (Douglas County Sheriff)

May 16, 2020: Washington Redskins wide receiver Cody Latimer is in a Colorado jail after firing a gun in an apartment, local police say.

The Douglas County Sheriff says officers arrested the 27-year-old Latimer after responding to a call of shots fired around 12:11 a.m. Saturday in an apartment building south of Denver.

The caller said they heard gunshots following an apparent argument.

Police say they detained three people inside the apartment, and charged Latimer on assault, illegal discharge of a firearm and other crimes.

One person in the apartment suffered minor injuries not related to the gunshots, police said.

Latimer has yet to put on the burgundy and gold. He signed a one-year, $1.05 million contract this offseason with the Redskins. About $137,500 of that salary is guaranteed.