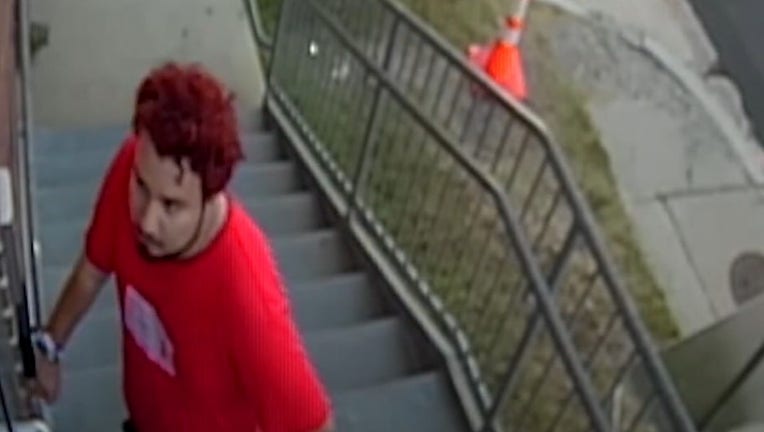 WASHINGTON - D.C. police are asking the public to help them find a suspect who they say stole one of their cruisers.

The redhead man, according to officials, broke into a secure D.C. police facility Sunday morning in the 2800 block of New York Avenue Northeast. Police say the suspect was able to steal the vehicle and drive off.

While the cruiser has been recovered, the suspect remains at large.

Detectives from the D.C. Police Department's Violent Crimes Suppression Division obtained photos of the individual from surveillance cameras that caught the man entering the building. 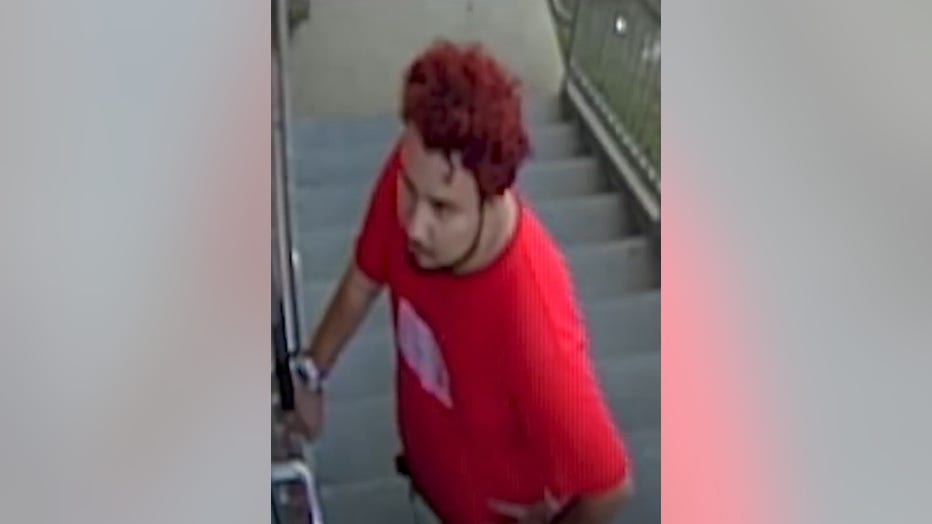 Anyone who can identify the man or has any information about this incident should take no action but call police at (202) 727-9099 or text your tip to the Department's TEXT TIP LINE at 50411. A reward of up to $1,000 is being offered to anyone who provides information that leads to the arrest and indictment of the person or persons responsible for this crime.

Watch the surveillance footage below: