The mom faces between 20-40 year in prison if convicted.

Able Groupe recalled some infant formula products due to not meeting U.S. Food and Drug Administration requirements for iron content.

The company also did not submit pre-market notifications to the FDA prior to its products landing on U.S. shelves, the agency said.

The products may have harmed infants born prematurely or with low birth weight, those who had low iron levels at birth, or those who are at risk for becoming iron deficient due to illness, according to the FDA.

Inadequate iron intake during infancy may lead to iron deficiency anemia which, if left untreated, can lead to irreversible cognitive and functional development outcomes. 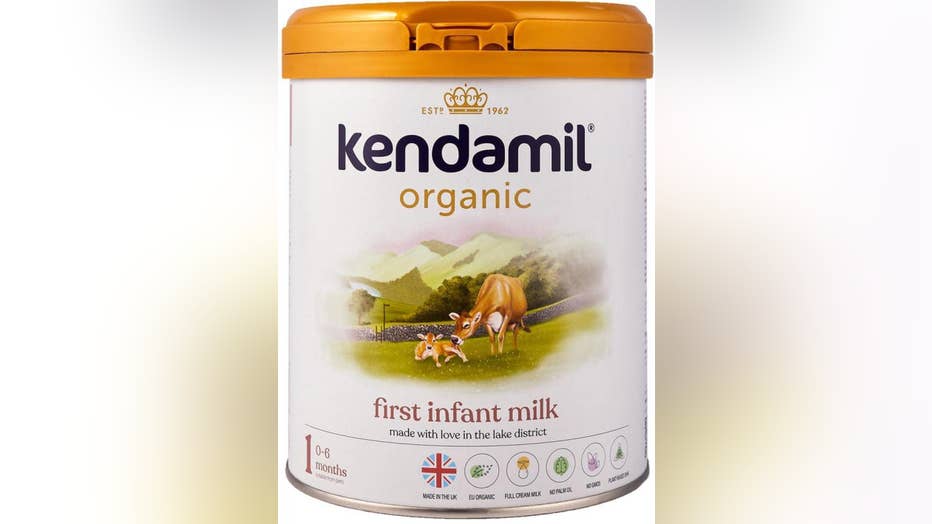 According to the FDA, infant formula products that contain less than 1 milligram of iron per 100 calories are required to include a statement on the label indicating that additional iron may be necessary.

Eight infant formula products from Able Groupe did not include the required labels. In addition to not including the labeling Able Groupe’s products were distributed without the required nutrient labeling and did not have the mandatory labeling statements in English.

RELATED: 11-month old with COVID-19 flown to Temple due to 'lack of bed space' in Houston hospitals

The products were imported from Europe and distributed to U.S. consumers in the mail. U.S. shoppers may have purchased the products through www.littlebundle.com since the formulas were not available in any U.S. retail store.

Able Groupe began distributing the products on May 20, 2021, and approximately 76,000 units were distributed since. The products violating FDA standards are being recalled.

The FDA advises consumers who have these products at home to not use them as infant formula and dispose of them immediately.