NEW YORK - A very special document will be auctioned off later this year — a rare copy of the U.S. Constitution.

Sotheby's announced Friday — appropriately on Constitution Day — that in November it will put up for auction one of just 11 surviving copies of the Constitution from the official first printing produced for the delegates to the Constitutional Convention and for the Continental Congress. It's the only copy that remains in private hands and has an estimate of $15 million-$20 million.

"This is the final text. The debate on what the Constitution would say was over with this document. The debate about whether the Constitution was going to be adopted was just beginning," Selby Kiffer, an international senior specialist in Sotheby’s Books and Manuscripts Department, told The Associated Press.

"This was the Constitution, but it didn’t take effect until it had been debated and ratified. So this was the first step in the process of us living now under this 234-year-old document," he said of the document created during the summer of 1787 in Philadelphia. 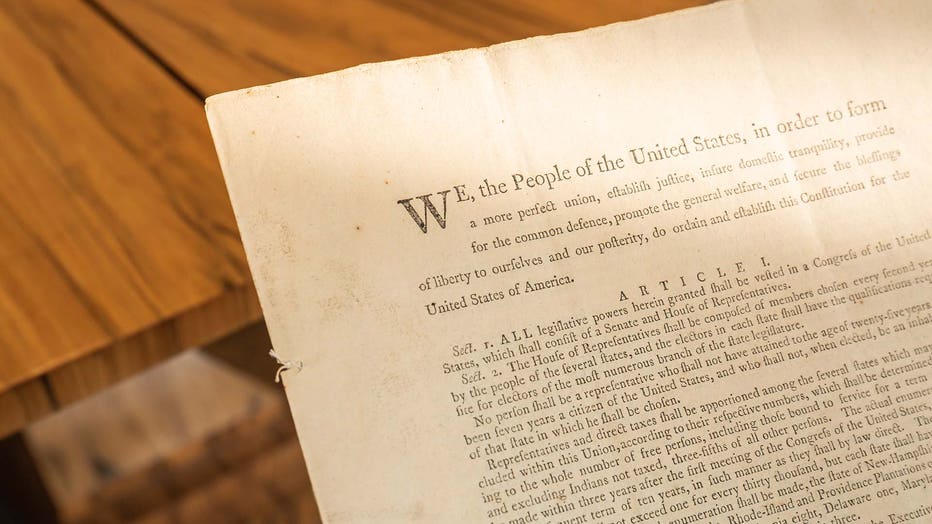 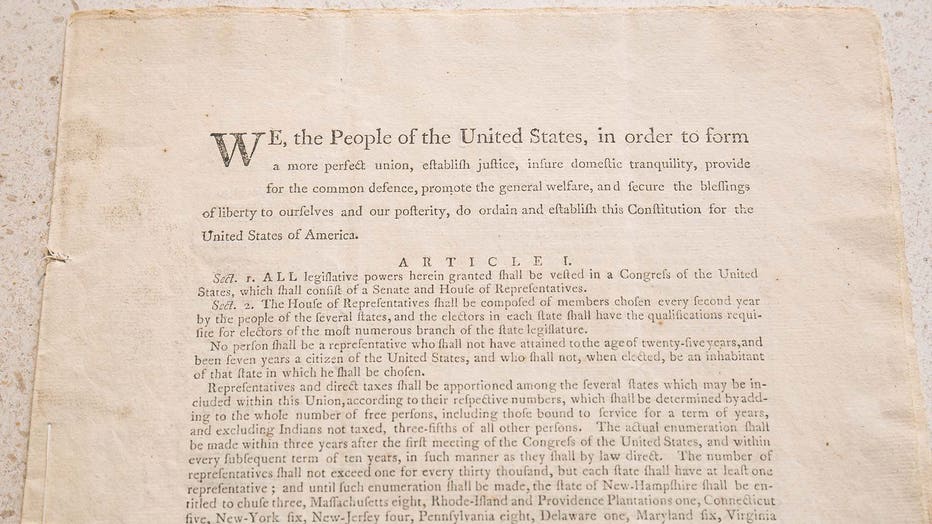 It will join about 80 constitutional and related documents up for auction by the venerable house. The copy of the Constitution is on public view at Sotheby’s York Avenue galleries until Sept. 19 and then travels to Los Angeles, Chicago and Dallas, before returning to New York this fall.

It is Kiffer's second time handling the rare document. He also spearheaded its auction in 1988. Back then, it went for just $165,000. "While it’s a lot of years later and I’ve handled a lot of great things and I’m more experienced, I have to say it’s just as exciting, if not a little bit more exciting, the second time around," he said. 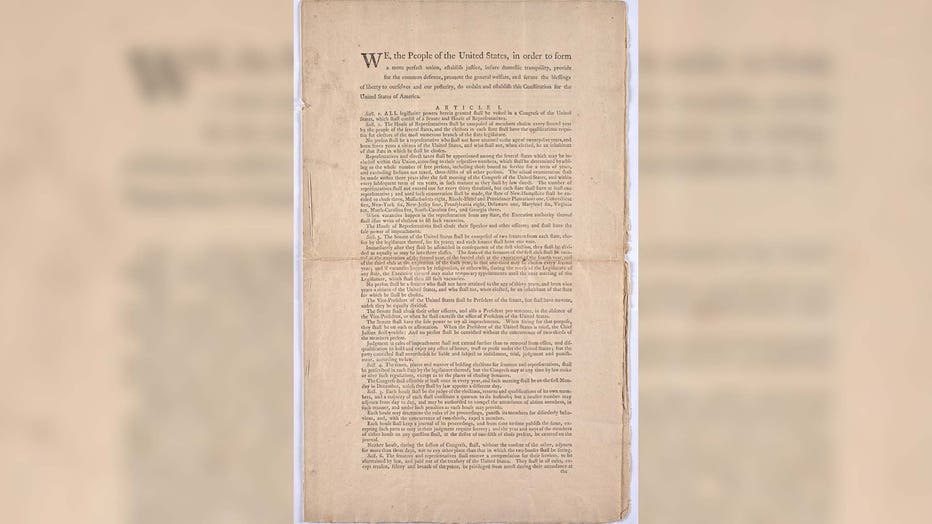 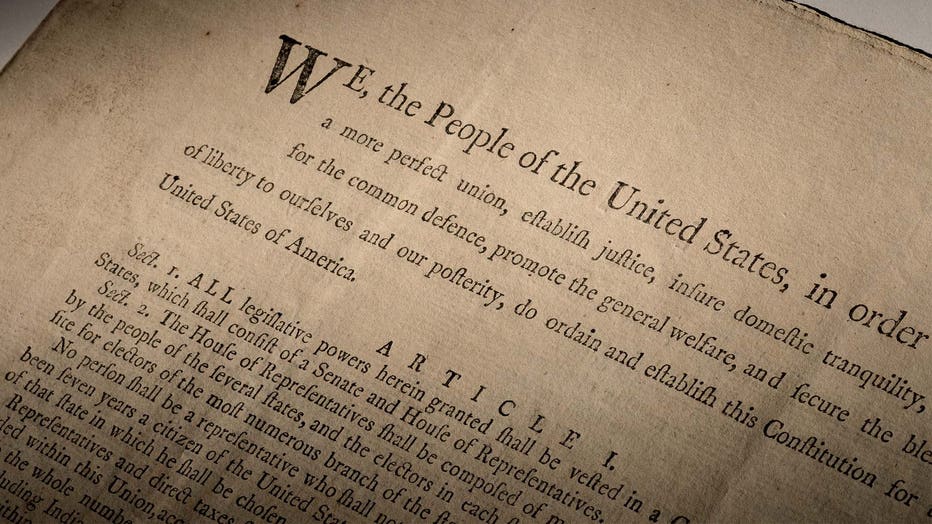 "It would have belonged to either a member of the Continental Congress or to one of the delegates to the Continental Convention. Those were the only people who had access to this first printing," Kiffer said, estimating that there were several hundred copies made originally. "Your eye is immediately drawn to that first line, ‘We the people of the United States.’"