Rape attempt stopped by police after 911 hang-ups led them to attacker in Culpeper, officers say

An attempted rape was stopped by police in Culpeper County early Sunday morning after dispatchers received multiple 911 hang-up phone calls which led them to the attacker, officials say.

CULPEPER, Va. - An attempted rape was stopped by police in Culpeper County over the weekend after 911 hang-up calls led them to the attacker, officials say.

The incident was reported just before 2 a.m. Sunday when dispatchers say they received multiple hang-up phone calls to the emergency center.

Police say the caller was not able to provide location information but dispatchers using the department's Rapid SOS system were able to provide officers with the general location of the 800-block of Sperryville Pike.

Officers responded to that area where they found a sexual assault in progress and were able to stop the attacker. 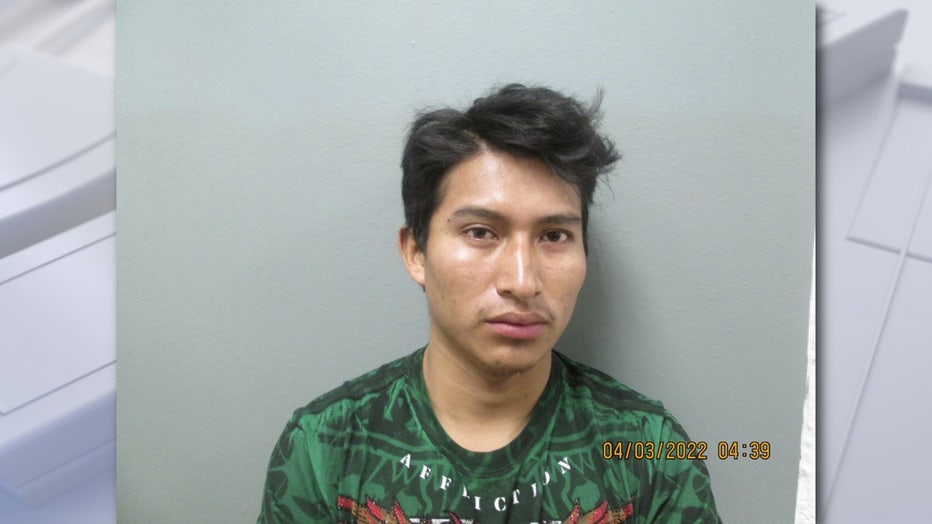 Enrique Domingo Morales, 23, of Bealeton, Virginia was arrested and faces multiple charges including attempted rape, abduction and assault and battery.

The victim said she met Morales at a bar and accepted his offer of a ride home. Instead, the victim told police Morales took her to an isolated location along Sperryville Pike where he attempted to rape her. The victim told officer she tried to call 911 but each time Morales hung up the phone on dispatchers.

Morales is currently being held without bond at the Culpeper County jail.