The push to make Metro available to the thousands of locals who need it just to get home from work is getting new attention.

WASHINGTON (FOX 5 DC) - Mayor Muriel Bowser is making another push to get Metro to revive its late-night service in an effort to help boost the District's economy.

According to a recent study of D.C.'s nightlife, parking and transportation are two of the biggest obstacles late-night workers face in getting to and from their jobs, and many businesses say they lose money and customers when Metro shuts down early.

Bowser is pushing a proposal that would extend weeknight hours to midnight and weekend service hours to 2 a.m.

This has been an on-going debate over safety and cost.

Metro and federal transportation officials are wary of returning to later closures, saying that it could affect Metro’s ability to ensure safe transit at those hours. And right now, they say they have more time overnight to conduct necessary repairs on their lines.

As for whether or not the fares would be higher at those later hours, the board will decide on that after hearing from the public. A vote on this proposal is expected in a couple of weeks. 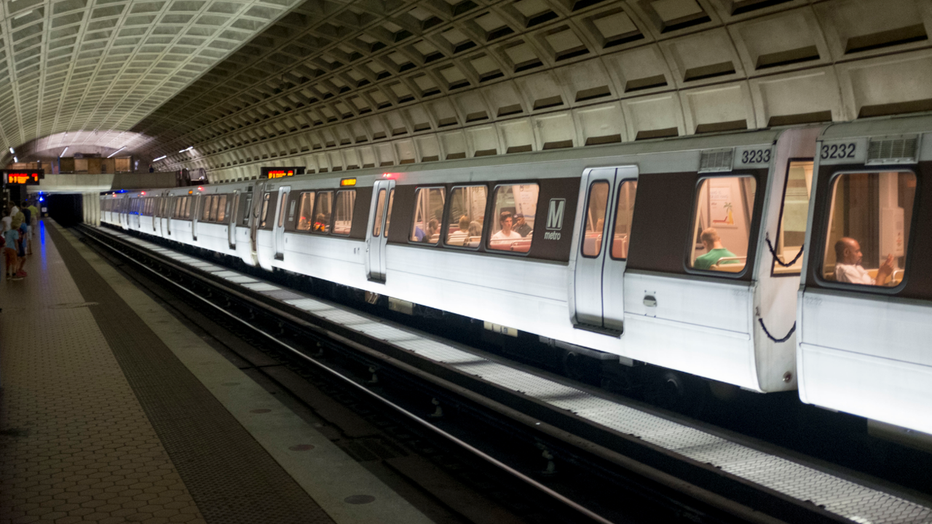