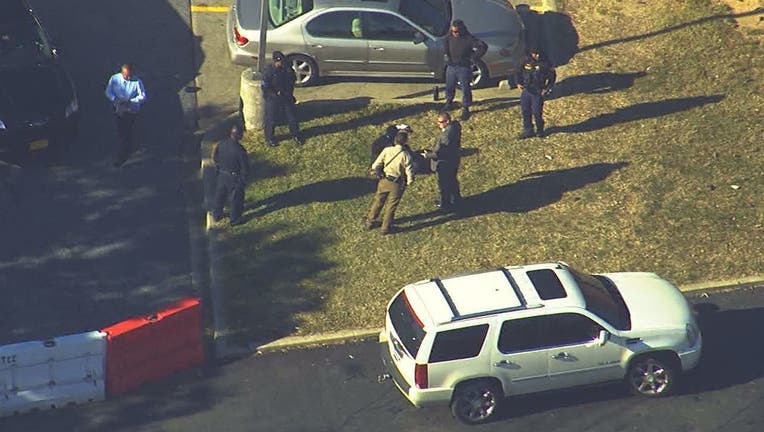 CAPITOL HEIGHTS, Md. - A police pursuit that started in Virginia ended in Maryland after authorities took a suspect into custody at a convenience store in Prince George's County.

The incident began around 8:30 a.m. near Interstate 66 and Route 123 in the Fairfax area. Authorities say they were following a vehicle which was allegedly being operated by a driver with a suspected license.

The incident came to an end around 9:30 a.m. at a 7-11 store in Capitol Heights after the driver pulled over and was taken into custody.

No injuries were reported and the incident is still under investigation.